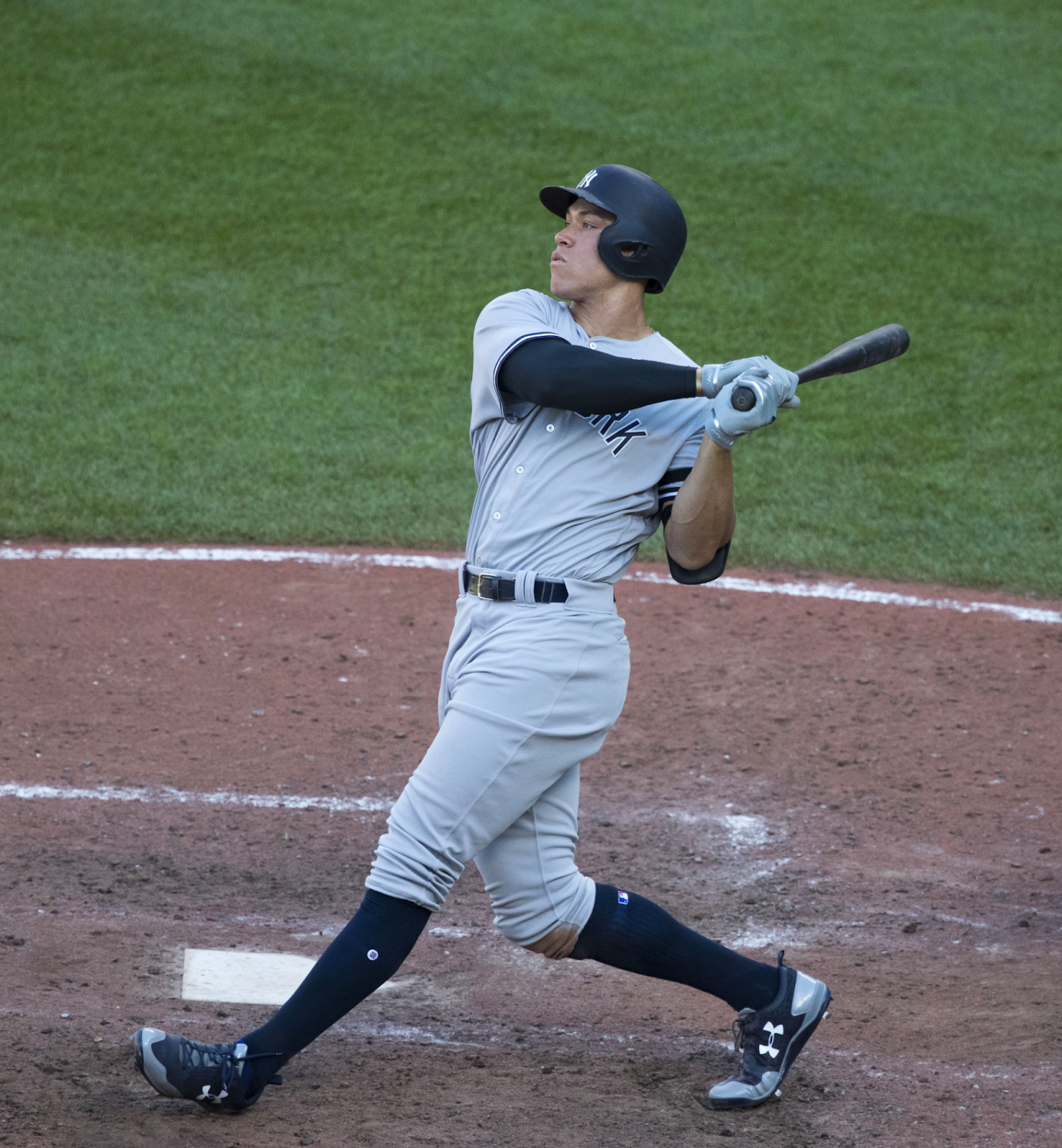 2022 has been a wild year for sports. In many respects, it represents a full return to “normalcy” after the brunt of the COVID-19 pandemic has thankfully passed through. And through it all, through the many stunning moments, the soaring highs and dragging lows, stood out a booming cast of stars that stole the spotlight and ran away with it. From the massive international stage of the World Cup to the many sounds of the Grand Slams, here are 10 of the athletes that shone through it all.

In the 2021-2022 season, Mahomes led the Kansas City Chiefs to the AFC Championship game, falling in a 27-24 overtime battle against the Cincinnati Bengals. Nevertheless, his stellar 4,831 passing yards and 37 touchdowns solidified him as inarguably among the league’s best. In the 2022-2023 season, Mahomes elevated his game, leading the Chiefs to a league-best 14-3 record, posting a league-high 5,250 yards and 41 touchdowns in the process. How far will he go in the playoffs? Only time will tell.

The Japanese native took the MLB by storm as a unique combination of lethal pitching and dangerous hitting. The 2021 AL MVP came into the 2021-2022 season with a vengeance, giving us a 15-9, 2.33 ERA pitching performance coupled with a .273, 34 home run season that saw him come second in MVP voting, just behind Aaron Judge’s historic run. In March, the league also announced a new rule, dubbed the “Ohtani rule,” in the midst of his two-way prowess. The rule would allow pitchers in the rotation to stay on as a designated hitter after being pulled from the mound.

The two-time league MVP led the Edmonton Oilers to the Western Conference Final, where he became the first player since 2002 to lead the playoffs in scoring without making the Stanley Cup Final. In addition to that, McDavid finished the regular season with 123 points to win his fourth scoring title and come second in Hart voting. His hat-trick in the 2022-2023 season opener made him the fastest player since the 1980’s to hit 700 career points. 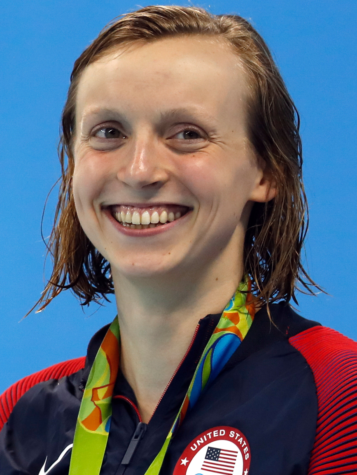 Verstappen, the 2021 Formula 1 champion, entered the 2022 season with high expectations. And boy, did he deliver. The Red Bull driver took home 15 wins and 17 podiums en route to his second straight title. Unlike the intensely close 2021 season that saw him neck-and-neck with fellow driver Lewis Hamilton until the final race, Verstappen pulled away early and never looked back. He clinched the crown with 4 races left to go and a 32% margin.

After a tense off-season contract negotiation, Judge entered the 2022 season with question marks in his future with the Yankees. Despite this, he delivered a monumental season that saw him take home the AL MVP award and the AL record for homeruns in a season with 62. In addition, he led the major leagues in runs, runs batted in, and walks. To cap it off, Judge signed a nine-year, $360 million contract with the Yankees in the offseason, batting those question marks aside.

Following a breakout 2021 year where she rose to the world No. 4 spot, Swiatek went on an astronomical run. She won both the French Open as well as the US open, becoming the first Polish woman to win the latter. In the process, Swiatek won 37 games in a row, good for the most all-time. The current WTA No. 1, she has more than double the points of second-ranking Ons Jabeur. 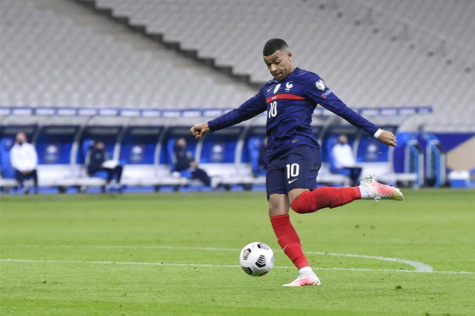 Despite falling just short of his second consecutive World Cup title, Kylian Mbappe had a year to remember. In the Ligue 1, he became the first player ever to lead the league in both goals and assists, netting 28 goals and providing 17 assists. In the UEFA Champions League, Mbappe is no different, becoming the current joint-top goalscorer and highest goalscorer in PSG history. And who can forget his World Cup campaign, finishing as the top goalscorer with a hat-trick in the final to bring France ever so close to another title.

Nadal’s year was one of ups and downs. It is also one of resilience and absolute grit. Plagued by injuries throughout the year, it seemed that he couldn’t quite catch a break. Despite this, Nadal had a historic year capped off by a comeback victory against Daniil Medvedev in the Australian Open final and his record 14th French Open title. That French Open was his 22nd Grand Slam title, pushing him above Novak Djokovic as first all-time. He ended the year as the oldest ever player to be in the top-two of the ATP year-end ranking.

Who else? The Argentine legend fought off doubts after a slow start to his PSG career in impeccable fashion, winning the Trophee des Champions, being the joint-top in assists, and winning the September Player of the Month. His international record was, somehow, even better. He won the Finalissima, the Copa America, and, of course, the World Cup, being named player of the tournament in all three titles. Despite being 35 years old, Messi shows no signs of slowing down quite yet. 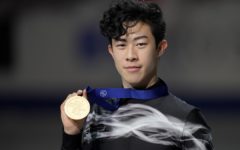 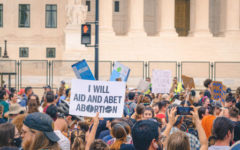 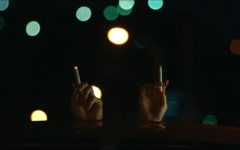 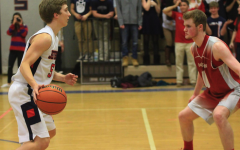