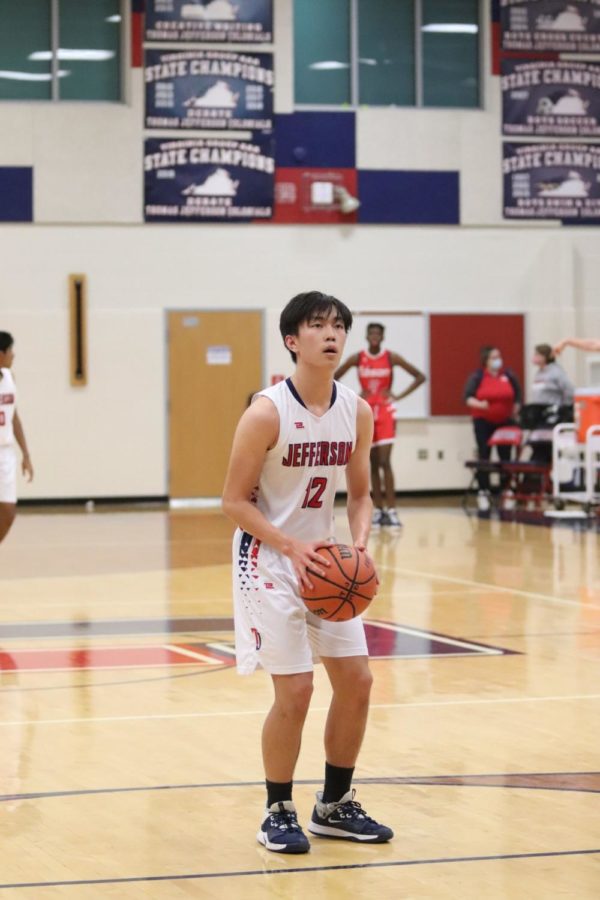 Focused on the net, senior and captain Steven Li lines up to take a free throw. Over the last few games of their season, Li has dominated the court. “There’s never a time when Steven’s on the floor that he’s not giving his best effort,” head coach Mark Grey-Mendes said.

Sneakers squeak on the court, the basketball thumps, breaths fall short as senior Steven Li makes a shot. The buzzer sounds. Another two-pointer made by Li.

Twenty three points in one game. Twenty four in the next. Li’s shots made up half of the team’s points for two consecutive games. This has led to the frenzy known as ‘Li-sanity’.

“I just want to go out there and try my best and have fun. And that’s pretty much all there is to it,” Li said.

Li credits his success to consistent practice, developing his skills, and mindset. Having a supportive team has also helped immensely.

“In my free time I just like to spend a lot of time playing basketball by myself. The other thing is [I have] good teammates, who give me the ball and make good passes to me, which makes it really easy for me to score,” Li said.

This love for basketball has helped Li become a better basketball player over the years. He was recently selected for the Second Team All District for the second time.

“It’s pretty cool to be second to our district because all the players on the first and second teams are all really good, so it’s nice to be with them,” Li said.

Li has been playing basketball at Jefferson since his freshman year. He started off as a prominent player and has continued to grow in skill.

“[Li] was an outstanding player from the start,” head coach Mark Gray-Mendes said. “He wasn’t an exceptionally great shooter when he came to us. [But] he really worked on his game and worked on being able to score from different levels and now he’s one of the best shooters in the region.”

Basketball can be a demanding sport as it requires an extensive amount of skill and practice, but Li was up to the challenge. Both Li and the team are constantly training and strategizing, even in the offseason, in order to make sure they play their best during games.

“I put in offseason work, so I practiced shooting a lot through pointers all the time. This season, I was able to shoot a lot of three-pointers at a high percentage. That’s one of the main reasons why I wanted to work,” Li said.

Despite being captain of the varsity team, Li himself has been described as being on the quieter side. This does not keep him from being a good leader and helping out his teammates. He sets an example not only for the players on varsity, but for the JV and freshman teams as well.

“Steven is a ‘lead by example’ type of player and he helps the underclassmen and everyone else become better players,” sophomore Sahil Kapadia said.

His readiness to help his team members stems from his own love of basketball.

While Li has accomplished much on the Jefferson boys basketball team, it wasn’t always easy, but he kept going.

“I would tell my younger self to just keep on practicing. Even [when it] gets hard, just keep on playing through it. It’s going to get better,” Li said. 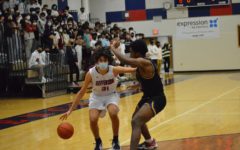 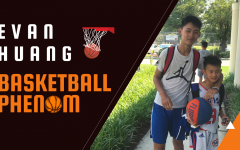 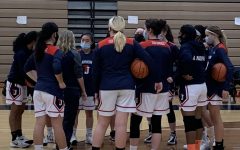 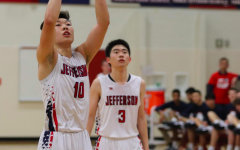 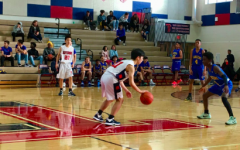 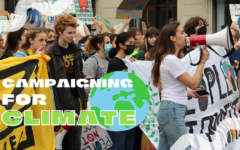 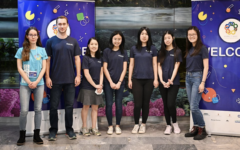 The road to olympiad gold 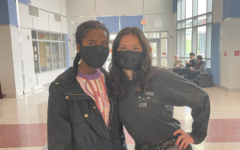 Froshmore application season: Is it worth it? 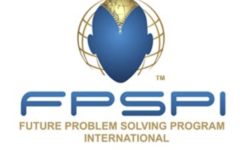 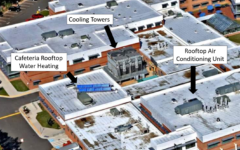 Behind the walls of Jefferson