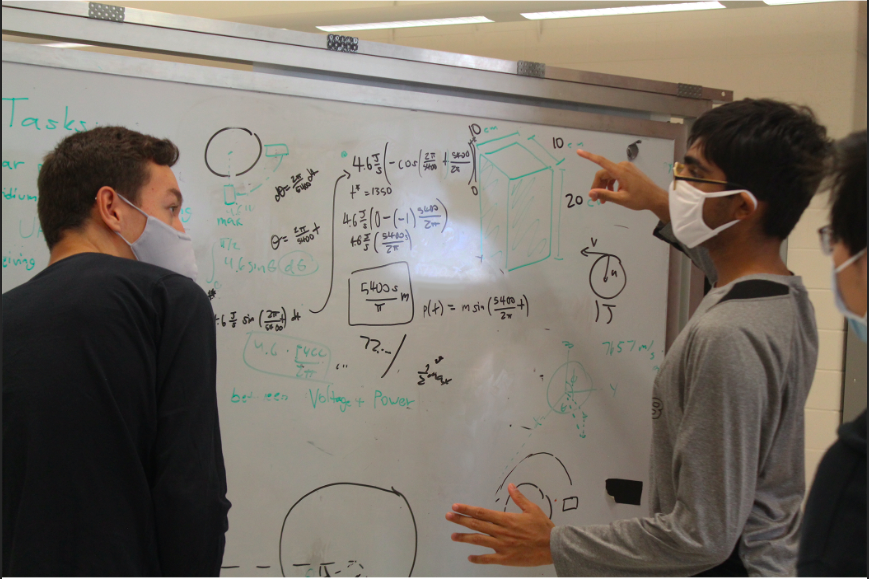 Project Manager Nikhil Kalidasu and junior Nicolas Makovnik review the launching details of the satellite. After a shaky transition of progress, the club works to fill the holes remaining in order to make their deadline. “A lot of the work has been done already. We were basically given a functional satellite, now we have to learn how to use it. We’re currently writing our main control software to work with the hardware that they have given us,” Kalidasu said. (Grayson Stotz)

Project Manager Nikhil Kalidasu and junior Nicolas Makovnik review the launching details of the satellite. After a shaky transition of progress, the club works to fill the holes remaining in order to make their deadline. “A lot of the work has been done already. We were basically given a functional satellite, now we have to learn how to use it. We’re currently writing our main control software to work with the hardware that they have given us,” Kalidasu said.

Six years ago, Jefferson’s Nanosat club initiated TJ REVERB with the goal of constructing a radio satellite for NASA. Now, after several delays and a global pandemic, they’re running out of time.

A club losing their senior class at the end of the year can be a hindrance.

A club losing almost every member who knows the logistics of a six year long project can be a catastrophe.

Jefferson’s Nanosat club faced this unfortunate reality as the Class of 2021 graduated during the pandemic, leaving the remaining members with limited experience to pick up after them. The project in question is TJ REVERB, where the club constructs and eventually launches a fully fledged satellite for the National Aeronautics and Space Administration (NASA). Senior and Project Manager Nikhil Kalidasu has been on the frontline of this transition of leadership.

“They did their best to continue to work on the satellite itself and to transfer their knowledge, but because of COVID-19, weren’t able to see each other,” Kalidasu said. “I wouldn’t put the blame on the seniors themselves. I think they tried their very best. I personally think that it was the pandemic’s fault for setting us back.”

Being able to consistently meet in person through eighth periods, the team works to balance their efforts between finishing the satellite and educating newer members. Knowing first hand how disjointed leadership can influence the club, they hope to learn from their experiences.

“Now that we’re back in person, I definitely know the value of being able to work side by side with experienced members. Now that we have the opportunity to do these things again, we’re all trying to involve the new members to try and transfer that experience down. We don’t want to have the same problem again,” Kalidasu said.

The Task at Hand

When the project was first introduced to Nanosat, their launch date was far earlier than their current deadline of March of 2022. However, unfortunate circumstances from standard delays to global pandemics have pushed this launch to its limit.

“We’ve been on NASA’s CSLI (CubeSat Launch Initiative) grant since 2015. We had a bunch of delays early on, and then COVID-19 happened, and they gave us a further extension. It’s at the point where we have a final deadline for NASA that we have to submit our satellites by, otherwise they will not launch it,” Kalidasu said.

The club has just over five months to produce a working satellite in March of 2022.

“We have to take our satellite from where it is now and assemble it, test it, and get a working product and give it to NASA. That’s a huge deadline. That’s what the team has been trying to do for the past four years, and we’re being asked to do it in the next couple of months,” Kalidasu said.

While last year’s seniors may have left a gap in experience, they still passed on a semi-functional satellite. Armed with working hardware, junior and returning member Viraj Bala sees the partially completed programming as the next major step.

“We know what we need to do, and we’re still capable of doing it, it’ll just be a little more difficult. We’ll need to take a step back and understand what [code] has been done already, and how we can make use of it,” Bala said.

Currently, Nanosat eighth periods are spent introducing the program to new members while returning ones evaluate where the club stands and the following steps. While their starting point may be up in the air, their March deadline is set in stone, regardless of where they end up.

“We can’t push it back any further. Either we’re ready and we launch, or we’re not ready and we can’t. Regardless, we just have to work towards it and see what we can do,” Bala said.

To Kalidasu, the focus is less on the March launch date, and more on whether the team gives their 100% throughout the process. While the goal of March still certainly stands, the club members hope their motivation will carry them to the finish line.

“My honest opinion is that we have probably a 90% shot of launching it in time. We’re a team that is putting in work after school, putting in work during eighth period, and putting in work outside of the meeting. I’m not assigning this work: they’re choosing to do it. I’m fully confident that, because of the amount of passion and commitment that people in this club have, this can totally get done,” Kalidasu said.

From the October 2021 print issue 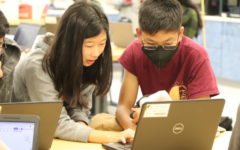 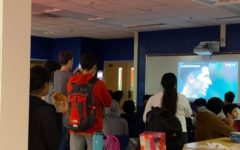 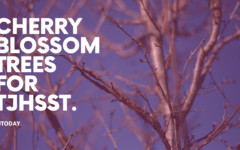 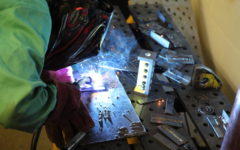 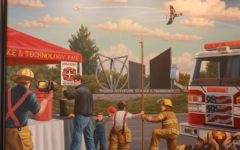