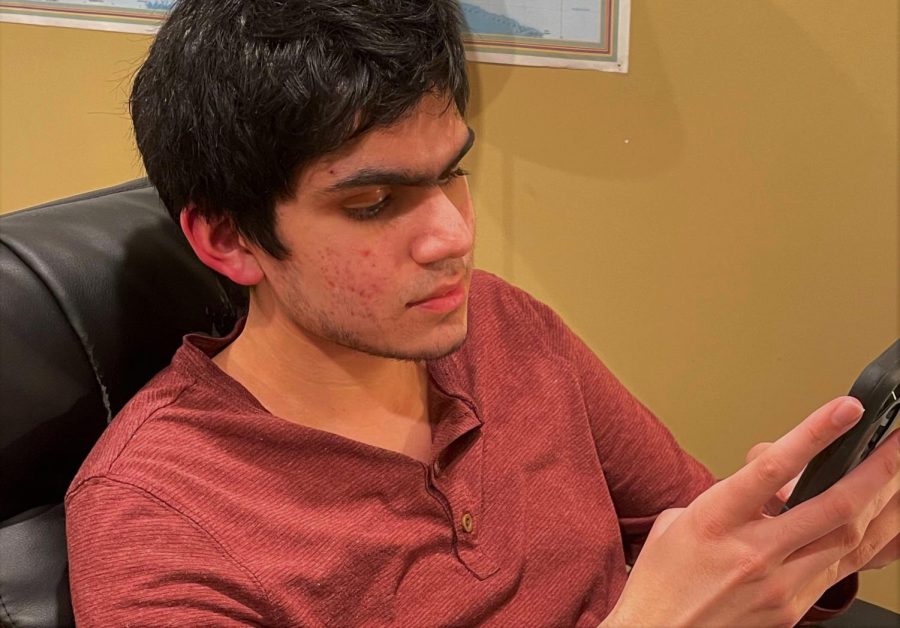 [I had a] huge amount of regret and self-hate of not doing all the things I wanted to do.”