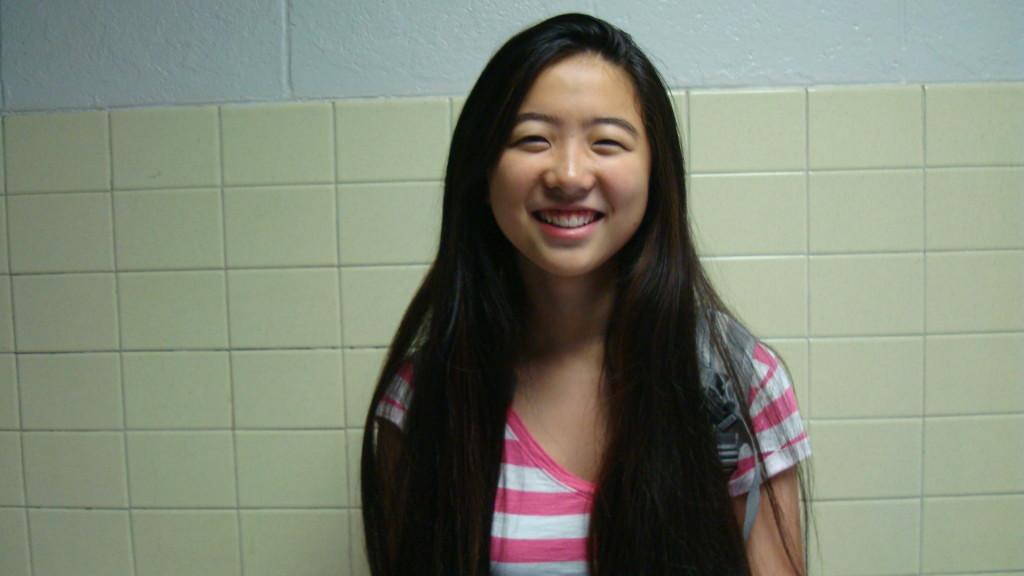 Sophomore Christine Li has been a member of New World Bilingual Toastmasters since the summer of eighth grade.

Sophomore Christine Li has recently been selected as a student officer of the New World Bilingual Toastmasters club, one of the local branches of Toastmasters International, which is a global non-profit organization aimed to foster the growth of future leaders and public speakers.

The club, which is divided into Gavel I for students in their junior year or higher and Gavel II for those younger, refines the members’ public speaking abilities by evaluating their impromptu and planned speeches during their regular Sunday meetings.

“I joined Toastmasters the summer before eighth grade,” Li said. “I wanted to join because I thought that being a great speaker was a very important skill to have.”

Li, who is a member of the Gavel II team, will be leading the club as the president and will be responsible for formulating the overarching goal and plan for the club and managing the meetings.

With numerous numbers of clubs located around the world, Toastmasters International has long been regarded as a springboard for skilled communicators and speakers. The New World Bilingual Toastmasters club is one of the first clubs in the United States to establish a connection between English and Chinese.

“I enjoy Toastmasters because everyone is very encouraging,” Li said. “We are surrounded by an educational atmosphere where we can all learn and improve.”