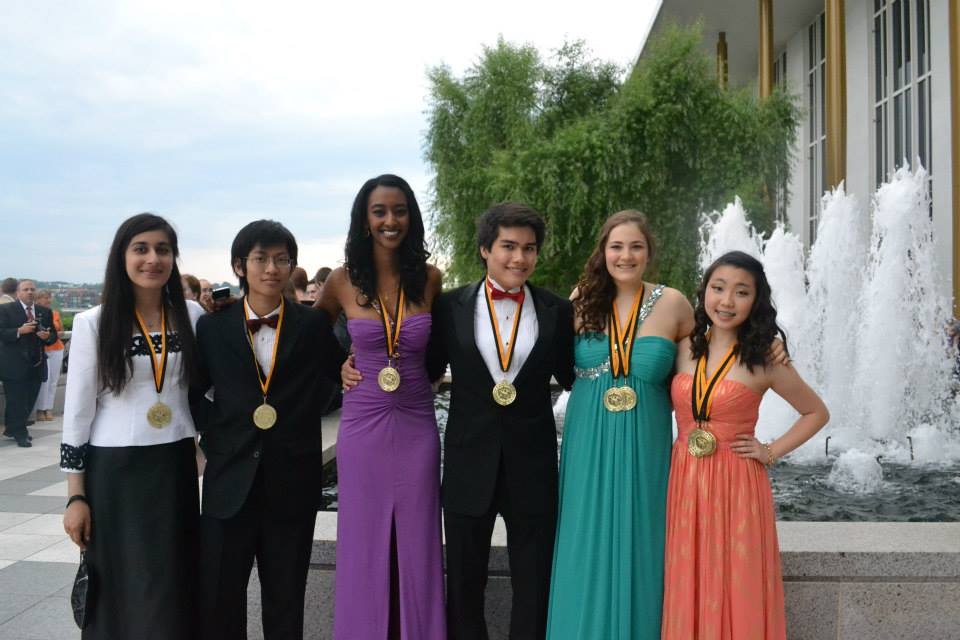 Members of Jefferson’s Cappies Critic Team went to Stone Bridge High School’s production of “Macbeth” on Dec. 7 as part of the beginning of this year’s Critics and Awards Program (Cappies) season. The program honors high school actors, techs and critics from across the Washington-Metropolitan area, allowing them to showcase their talents.

Each school has a critic team of four to six critics, and some schools have nine critics, three of whom are part of the regional program. Schools pick one production a year to be reviewed by these critics on designated dates, and there are usually one or two “Cappies” shows every weekend. Several of the critics’ reviews are selected for publication in news outlets like The Fairfax Times and The Washington Post, and critics also vote on acting and tech categories to be up for awards at the annual Cappies Gala, held at the John F. Kennedy Center for the Performing Arts.

“I really like Cappies because you get to see what theater is like at other schools, and it’s always fun to see how other schools do shows,” senior Sib Shewit, who has been a critic since her sophomore year, said. “You become really close with your team and I don’t think we’ve ever left a show without a really good inside joke that makes us closer.”

“Cappies is a special program because we as critics have a lot of power, and seeing it all come together at the Gala is really rewarding,” Shewit said.