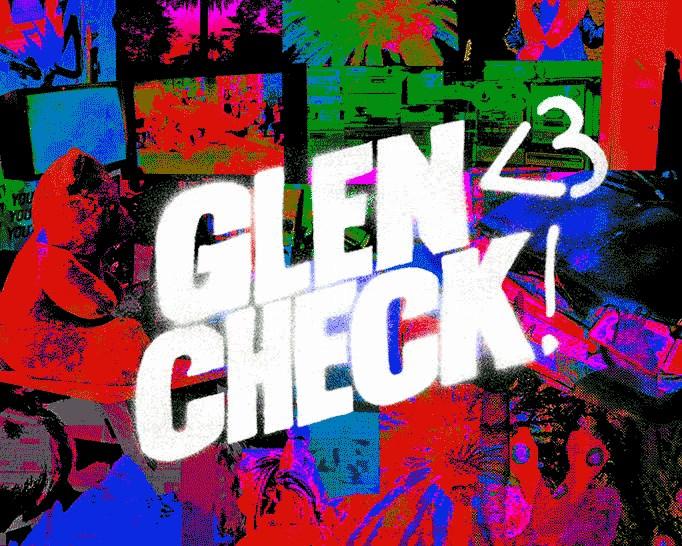 True to its name, the album is full of powerful energy with a strong emphasis on head-banging rhythms delivered through vivacious drum beats and dynamic guitar riffs. In contrast with their previous album “Haute Couture,” “Youth!” predominantly features nu-disco and electro rock tracks, although it has its fair share of indie rock and new wave numbers. The first track “The Match Open” sticks out from the rest as a heavy, almost cinematic sound that serves to build up tension for the rest of the album with a simple bass riff that slowly climaxes to a complex layering of different beats. It is an interesting intro, although it feels a little out of place.

The rest of the songs all come together nicely with half of the tracks embodying a lighthearted, vibrant mood which is complemented by the soft vocals of June-One. The other half of songs involves a heavy use of smooth, deep synths with some solid sampling of vocals. The songs that instantly stand out are “Pacific,” an effervescent summery song with catchy lyrics, “Paint it Gold,” another vibrant track accompanied by a head-banging chorus and cheery whistling, and “I’ve Got This Feeling,” a powerful synth-filled break down with very catchy sampling.

Overall, the album is another success in the nascent band’s career, although the songs stick closely to the bands already established sound signature. This isn’t necessarily a bad thing, but the band’s overabundance of talent could be used to experiment in other genres. Two Door Cinema enthusiasts will definitely find songs like “Youth in Revolt” and “Paint it Gold” familiar and appealing. Fans of the nu-disco and electro house will also appreciate “Jordan” and “The Coast.” Although “Youth!” does not break any mold, the songs emit enough youthful energy to cover up any clichés.