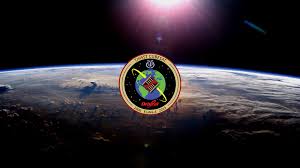 “Anybody around the world can hear the transmissions by tuning into a radio frequency that can be found on our website,” Kemp said.

“Once we have the satellite in operational mode, we’ll start opening it up to the general public and begin our educational outreach initiatives of engaging students and communities around the world with our satellite,” Punnoose said.