The queen of vocals returns 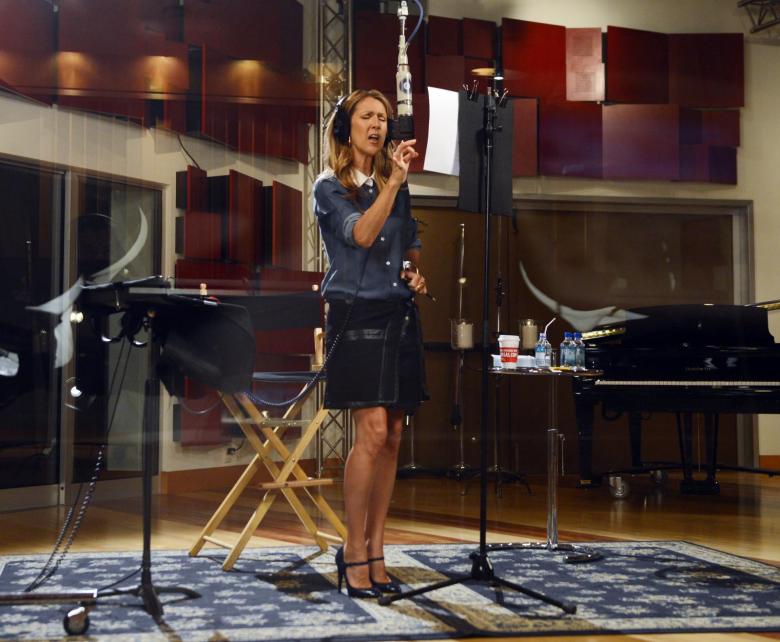 Celine Dion steers away from her usual big-lunged vocals into a world of more edgy pop tunes in her new album “Loved Me Back to Life.”

Starting off with her hit single, from which the album get its title, penned by Sia, “Loved Me Back to Life” this album’s songs are closer to those sung by Katy Perry and Rihanna, straying far from the Canadian artist’s usual style. Although it was strong vocally, it is the fact that Dion, an older singer, is attempting to get into mainstream music industry by willingly breaking away from a style that she has spent decades perfecting that makes the track almost endearing.

Dion introduces a certain raspiness to her voice in songs such as “Thank You,” “Didn’t Know Love” and “Breakaway.” Another single, “Water and Flame,” is an almost seductive soulful song with unmatched vocals.

Not every song on the album has a pop twist. “Overjoyed,” featuring Stevie Wonder, sounds like a song straight out of one of the classic Disney animation albums, a pleasant throwback to the days when Celine Dion sang “Beauty and the Beast.”

“Unfinished Songs,” the closing track on the album, is pure pop perfection – a mix of sensitivity and meaningful lyrics. All of Dion’s songs on the album are explored lyrically and none breakaway from what made her brilliant in the first place – her emotionally powerful verses. Throughout the album, Dion refuses to compromise her pure powerful show stopping vocals.

The only drawback was the sudden drastic change in her style. For hard core Celine Dion fans, it might be a little hard to take. However, Dion artfully proves that she can handle the change in vocal style.

Dion provides songs with a fresh modern twist, and with the release of her first full English album in over five years, it is clear that the queen of vocals has returned.