Clarkson picks up the holiday spirit 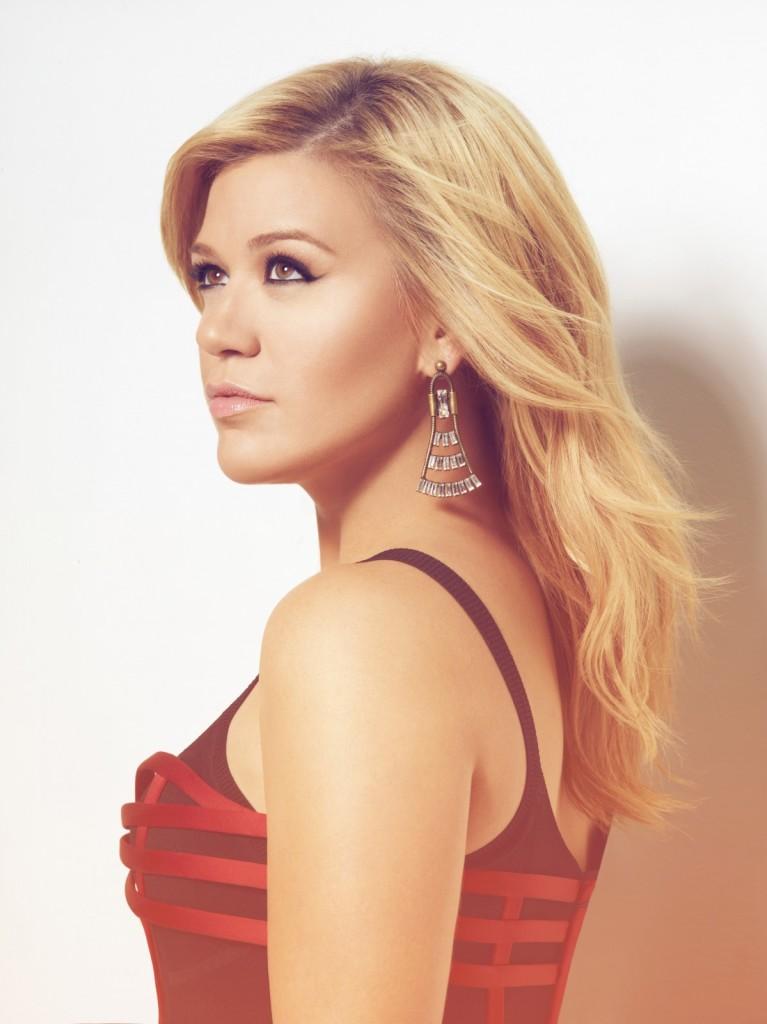 Clarkson’s album is filled with a pleasant mix of varying Christmas tunes, boasting her wide vocal range. Songs like “Wrapped in Red” and “Underneath the Tree” feature upbeat vocals unlike the usual drawn out tunes typical of the Christmas season. Chuck Berry’s original “Run Run Rudolph” pales in comparison to Clarkson’s cover of the track. Clarkson dangerously amplifies her vocals, giving rock a new meaning.

In “Silent Night,” Clarkson is joined by Reba McEntire and Trisha Yearwood. Unlike some of the other songs featuring guest singers, the trio were able to blend their voices in such a way that no one seemed to be striving to be the predominant voice. This was not the case with Christmas classic, “Baby its Cold Outside,” where guest singer Ronnie Dunn distracted from Clarkson’s strong vocals.

Clarkson also projected her smooth and perfectly pitched voice in “White Christmas.” But what made that single especially unique was the flawless piano solo between verses.

“Sound of Music” fans everywhere, however, will be disappointed by Clarkson’s cover of “My Favourite Things.” The song showed off her vocal range but compromised it’s inherently delicate, cheerful, and almost lullaby-like nature.

“4 Carats,” one of the other songs on the album, sounded closer to Clarkson’s original pop style. The song is no doubt one of the best new Christmas originals this season.