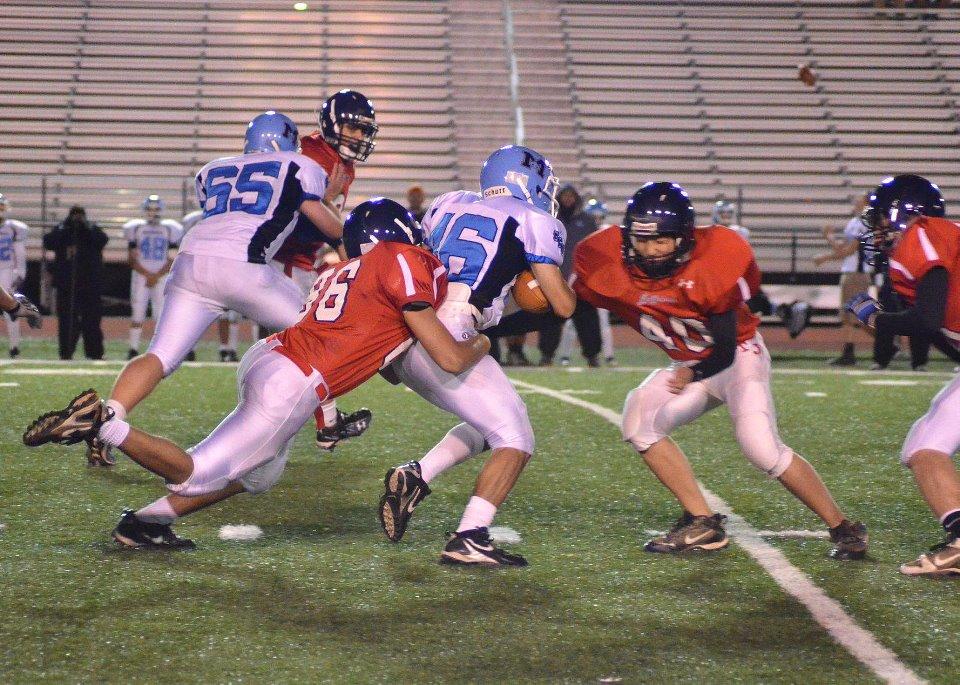 As one of the best seasons Jefferson’s football team has ever seen comes to a close, many of the players begin to reflect on their accomplishments. Not only did they end the season with their first victory over Madison High School in school history, but they also beat many other teams including Marshall High School and Wakefield High School. Though their record is not the best the school has ever seen, the players are incredibly proud of their victories throughout the season.

“Our class and program as a whole has grown this season through our love and commitment to the game and to each other,” senior Daven Kim said. “I’m immensely proud of each and every one of us for victories and accomplishments this season.”

Though this season may not have been the highlight of every player’s time on Jefferson’s football team, it was a milestone for many of the seniors as they achieved many of their accomplishments, such as beating Madison for the first time, which they never expected to occur.

As these seniors say goodbye to the team, they reflect on the future of the football team and see that with the addition of many new players, the future of the program will be incredible if they continue to dedication and commitment they found this year.

“This year’s team has definitely improved tremendously because of our sense of commitment,” senior Andrew Fountain said. “I still can’t believe that this is my final season of high school football, but the future program is definitely bright, and I think that we will certainly have a great future for the football team.”