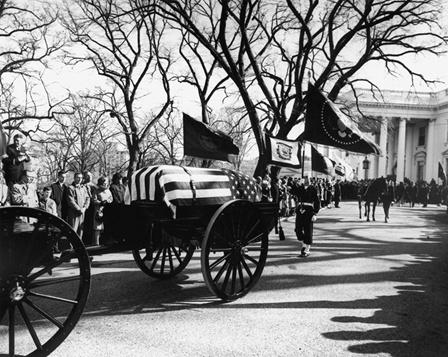 Just 50 years ago on Nov. 22, 1963, President John F. Kennedy was shot and killed by Lee Harvey Oswald in Dallas, Texas.

History teacher Richard Monteverde said he clearly remembers day of the assassination. He was told that the president was shot during the break time at elementary school.

“I was in fourth grade,” Monteverde said. “At that time, we (the students) had to remain in absolute silence and line up in order to go to the toilet. I was waiting outside while the first five students went into the toilet, and people began to whisper quietly that President Kennedy was shot.”

However, Monteverde recalls that it was the death of Oswald that surprised him more than that of the president.

English teacher Jennifer Seavey also has a very distinct memory of the incident. She was in a sixth grade music class when she heard the news.

“I took it very personally because that very morning I had been grousing about how I ‘wished Kennedy dead because he was such a bad president,’” Seavey said.

She said that her family was staunchly Republican, and she was repeating something she had heard in passing.

“I went into the girls’ locker room and cried for a long time,” Seavey said.

The assassination did not affect her life long term; however she came to appreciate President Kennedy for his many successes as she grew older.

Chemistry Teacher Haden Kauffman was one of the people who saw the death of Oswald live on national television. As a fifth grader, he learned that it was the fourth assassination of the American president.

“It pretty much told me this happens,” Kauffman said.

Later in college, Kauffman and his group of friends decided together that power should be avoided like the plague. He stated that the belief has endured through his life.

Many Jefferson students volunteered to share their stories on President Kennedy. Sophomore Julian Vallyeason learned about the president’s assassination when he was seven.

“President Kennedy was a motivational speaker and a strong leader,” Vallyeason said.

Another sophomore, Patrick Beck,  first heard of President Kennedy’s assassination story in fourth grade, and commented  that Oswald is one of the darkest figures in U.S. history.

“President Kennedy was calm and confident under pressure and people respected him a lot,” Beck said. “He was a great leader who showed prudence in dangerous times, and this is the reason why he is immortal for the people of the United States.”

Click HERE to see an interactive piece on the assassination and aftermath.