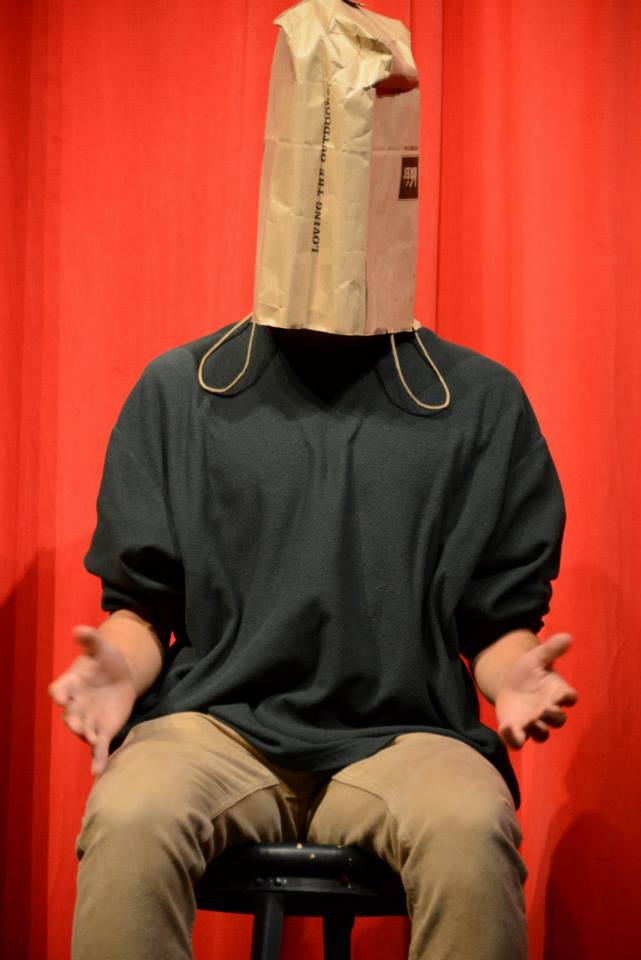 “It was really fun to perform it, and I had a great monologue that was funny as well as serious,” freshman Aaryan Balu said. “I have to say it’s been my favorite experience in theater so far.”

The monologues were from a variety of plays and musicals, from “You’re a Good Man, Charlie Brown” to “Promedy.” One original skit  was performed by three students. Students rehearsed the monologues in class and were also able to practice them at the Performing Arts Showcase during eighth period that day.

“I practiced more times that I can count,” freshman Richa Gupta said. “My friends could tell you that I was mouthing the words during gym and Spanish class, and the help I got from my theater teacher and peers was very helpful.”

For students, the opportunity to perform the monologues and skits helped hone their acting skills and taught them new things about theater in general.

“I debate so I’m used to speaking in front of people, but acting is quite different because it involves more than just the voice, you have to use the whole body,” senior Zartosht Ahlers said. “TJ Drama is an awesome group of people so it was really fun being there with them.”