Jefferson holds their own against Stone Bridge, still takes a loss 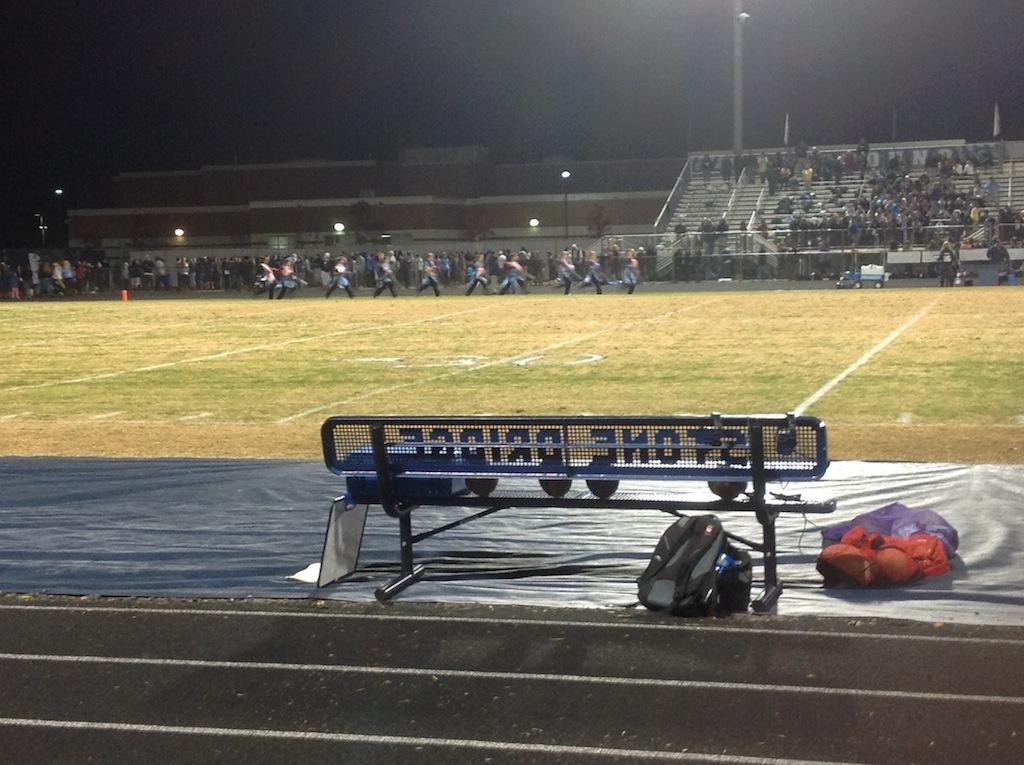 With the final score as 6-36, the Thomas Jefferson Colonials faced another defeat, this time to Stone Bridge High School on Nov. 8. However, unlike the previous week’s game against Langley High School, the Colonials’ strong defensive game prevented the Stone Bridge Bulldogs to score more than a couple touchdowns.

“Our defense was great through the whole game, especially in the first half,” sophomore Kevin Salassi said. “We held them well and it was our best effort all season.”

Even with this week’s loss, the Colonials will be advancing to the 5A North Region Playoffs on Nov. 15, playing against North Stafford High School. Due to wins against Stuart, Wakefield, Marshall and Madison High Schools, Jefferson has placed 12th in the district.

During the game against Stone Bridge, the Bulldogs scored a touchdown in the first quarter, bringing the score 0-7. During the second and third quarters of the game, the Bulldogs made several touchdowns, leaving the Colonials without a score and giving the Bulldogs 21 points.

At the beginning of the fourth quarter, the Bulldogs scored another touchdown, bringing the score to 31-0.  Then, a pass by senior Tim Zhong was completed to sophomore Nick Lemanski for a Colonials touchdown.

Even with the impressive touchdown, it was not enough for the Jefferson to defeat Stone Bridge, a top football team in the 5A district.

“I would have liked more stability in the offense, but overall it was a great game to finish the regular season,” Salassi said.