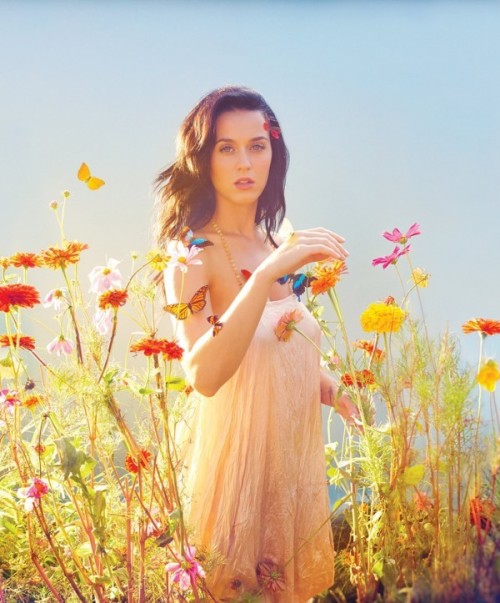 Bright, colourful music is the trademark of Katy Perry. But her new album “Prism,” stylized as PRISM, introduces more sombre tunes with an 80s-style dance music feel, unlike her usual pop- perfection.

Although Perry strived for a fresh sound, she failed in the originality department. The chords in “Roar” are an exact replica of those in Sara Barellies’ “Brave”, the chorus of “Spiritual” is an accelerated version of Belinda’s “Gaia,” and “Legendary Lovers” incorporates the trending bhangra tunes akin to those in Selena Gomez’s “Come and Get It.”

Perry also attempted to add an edgier feel to her music by introducing deeper vocals and rap, which is not one of her strong points. The album doesn’t display an impressive vocal range, and Perry lacks the fiery youthful energy that made songs like “Teenage Dream” a hit. Some songs, such as “This is How We Do” and “International Smile,” lacked strong moving lyrics and barely scratch the surface of deep.

The closing track on the album, “By the Grace of God” shows a more vulnerable side of Perry. The song expresses suicide contemplation in a post-breakup situation, once again shrouding the sprightly enthusiasm that is normally portrayed in her music. Although the song was explored lyrically, its depth proved to be a weakness.

The more flavourful songs presented in the album are the ones that don’t stray too far from Perry’s original style. “Birthday” offers more “California- Girls”-type vocals. “Dark Horse,” one of the other highlights of the album, is a borderline-risky song for Perry with mild hip-hop and electronic beats. Most of the other songs on the album were decent but none Grammy-worthy.

Despite all the flaws, Perry is able to seamlessly intertwine something old with something new. None of the songs were pedestrian, and the album was a commendable attempt to break away from her norm while still managing to maintain some aspect of individuality. All of Perry’s true colours are reflected through “Prism.”