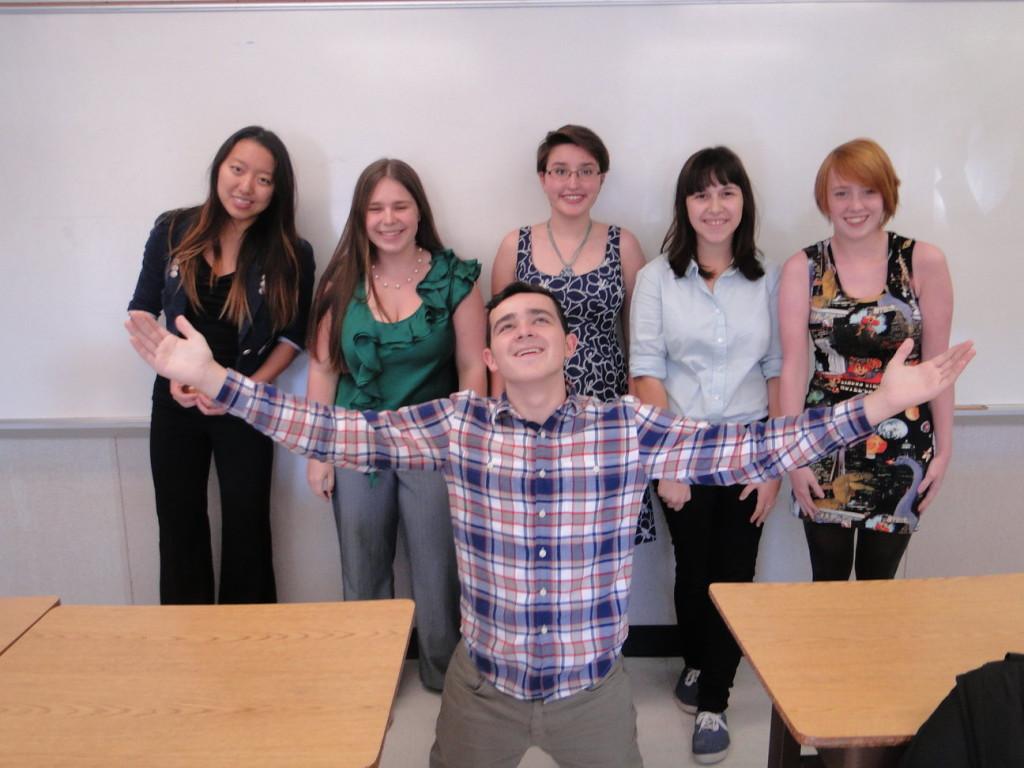 While team spirit days are not uncommon around Jefferson, students have been dressing up for a different cause during the week of Oct. 21-25.  This week was designated as Ally Week at Jefferson and is supported by the Gay Straight Alliance (GSA) and the Gay Lesbian Straight Education Network (GLSEN), which sponsors GSAs across the country.

“Allies are also way more important than they often realize, and having a week earlier in the year that lets people know it’s okay to say they support the LGBT community is good,” senior Sarah Brooks, the co-vice president of Jefferson’s GSA, said.

During the week, GSA supports many different activities to raise awareness for the cause.  Each day is a different spirit day, ranging from pajama day on Monday to rainbow day on Friday. During eighth period on Friday, GSA will host a party discussing Ally Week’s successes and failures.  Additionally, students can sign a banner located near the Auditorium Lobby showing their support for the cause.

“I do Ally Week to show that I am an ally for anyone in need,” sophomore Jake Gonzalez said.

GLSEN sponsors Ally Weeks across the country in order to help with the LGBT community’s situation.  High school students who identify as LGBT have disproportionately been bullied and attempted or committed suicide when compared to their straight peers.  While the times are changing, GLSEN is still trying to change the disturbing statistics.

“Actually seeing allies in our school stand up and say that they are allies is by far the best part of the week for me,” Brooks said.