Off the Grid: Testing the waters 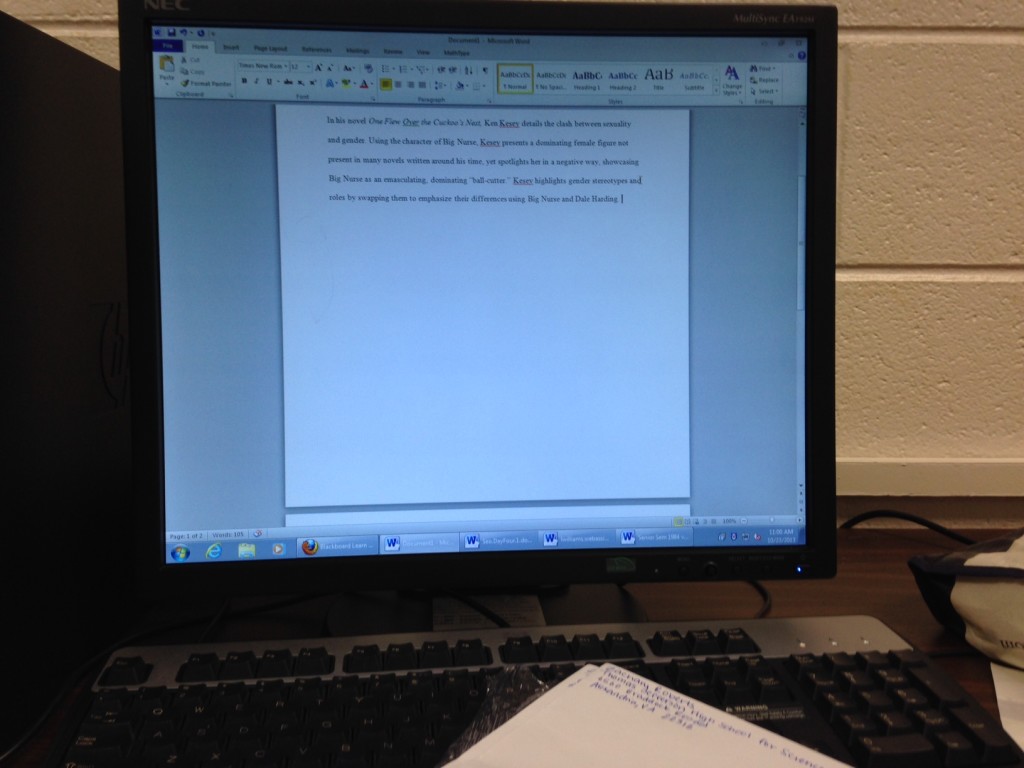 Instead of going on social media sites today, I'll be working on my English essay and filling out college recommendation envelopes to be mailed in.

Surprisingly, my hours without social media so far have not been so bad. I started my technology-free period when I woke up at 7 a.m. this morning, ignoring the multiple dings from and buzzes from my iPhone as I received new e-mail alerts and text messages.

I was able to distract myself pretty easily in class—we took a quiz in government, and then spent most of the rest of the block taking and correcting it, so I couldn’t access my phone anyways. However, one of the major problems that I’ve encountered so far is not being able to work on a group project that we have for government, in which we interview people to create a video. Because I can’t access my e-mail, organizing an interview has been difficult.

In my English class, we’re working on our essays on “One Flew over the Cuckoo’s Nest” and “1984,” so again, I’m not incredibly tempted to access social media sites. I’ve also been writing mailing addresses and placing stamps on envelopes for my teachers and drama director to send in college recommendations to schools that don’t use the Common Application.

So far, it’s been pretty tolerable, but I can already tell that it’ll get progressively worse by this afternoon. Not only will I be tempted to access social media sites during journalism class (I am the social media editor, after all), I will want to check my e-mail, Facebook and text messages during eighth period and during my after school activity.