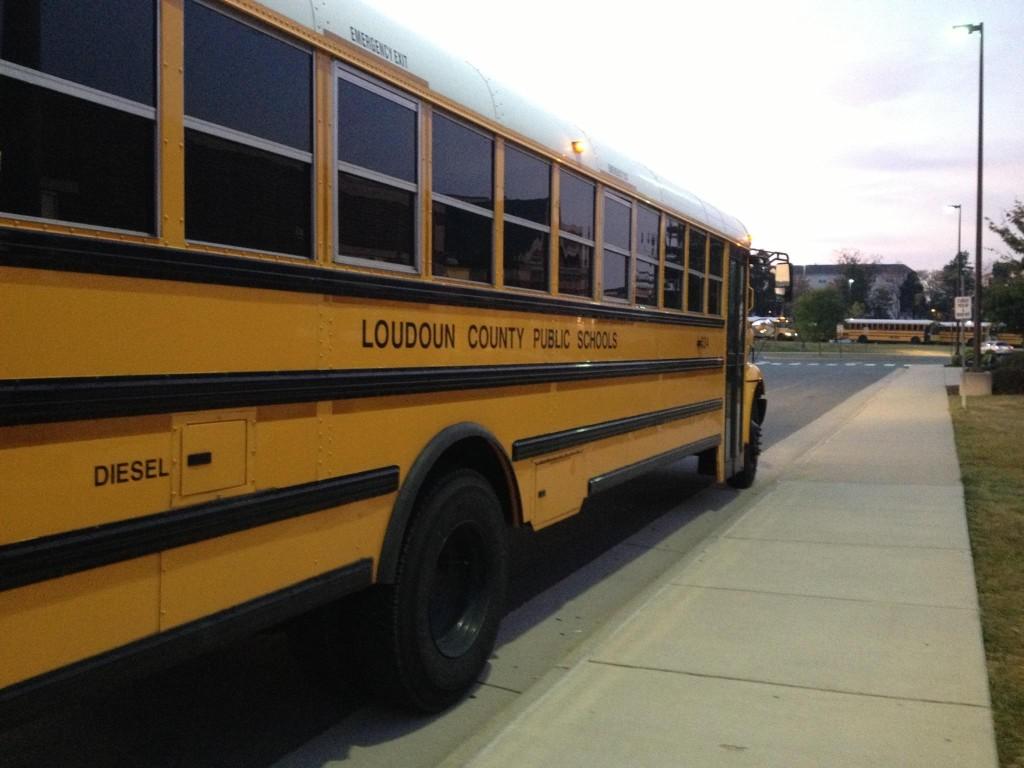 Students from Loudoun County will remain at Jefferson.

After news broke out last February that Loudoun County might split with Jefferson due to conflicts in paying for the renovation efforts, there was immediate concern at the fate of current and future applying students from the county. However, students and parents are now relieved to hear that the decision to maintain a relationship was made on Sept. 24.

Superintendent Karen Garza sent a letter to the Loudoun County School Board three days prior, suggesting a tuition rate of $14,000 per student for those who are already attending Jefferson. However, for incoming students after this school year, the tuition would be $16,074, including the renovation costs.  The vote was unanimous and the one-year contract was signed.

“I was very pleased that they have decided to continue their relationship with Jefferson for now, especially for the sake of continuity for existing students,” Laura Fifer, a representative for Loudoun County for Jefferson’s Parent Teacher Student Association (PTSA), said.

Due to the renovations costing a pricey $88.9 million, Fairfax County had previously requested from other counties to help assist in lightening the budget. Loudoun County, in particular, would have to foot a whooping average of $50,000 for about 157 students.

“Honestly, at first I was pretty stunned at Loudoun’s decision to remove Loudoun students from Jefferson, but in reality, the renovation is going to cost a lot of money so it would make sense to make Loudoun County pay for a partial amount of the total cost,” junior Amanda Nguyen said.

Despite the fact that Loudoun County has the Academy of Science (AOS) to also provide an intensive math and science program, students are still drawn to remain as well as apply to Jefferson, especially with a humanities program to provide a balance in the curriculum. In addition, there is already a waiting list for AOS, which is already overcrowded.

“The Loudoun School Board said that our AOS was comparable, but we all knew that wasn’t true, as it specializes in only math and science, and doesn’t cover the humanities,” junior Steven Androphy said.

Despite having to wait another year to apply, Ishita Garg, the younger sister of junior Shreyas Garg and currently a seventh grader at Stone Hill Middle School, was concerned when she heard the news before the decision.

“It’s unfair that they were going to stop the process when it was my turn to apply,” Garg said.

In addition, senior Neha Agrawal’s brother is currently applying this year and both are relieved to hear that he has a chance to attend.

“Jefferson is very important to him, especially after he knew about all my experiences there,” Agrawal said. “When he found out that other Loudoun students also have the opportunity to attend now, if felt just as excited as I was because he knew that Jefferson offers many things that other schools don’t.”

Thanks to the decision, students and parents alike are able to look forward to continue seeing students from Loudoun County at Jefferson.

“Knowing now that Loudoun will continue sending students to TJ, I feel much happier,” Androphy said. “The School Board definitely made the right decision, despite the costs of the renovation.”