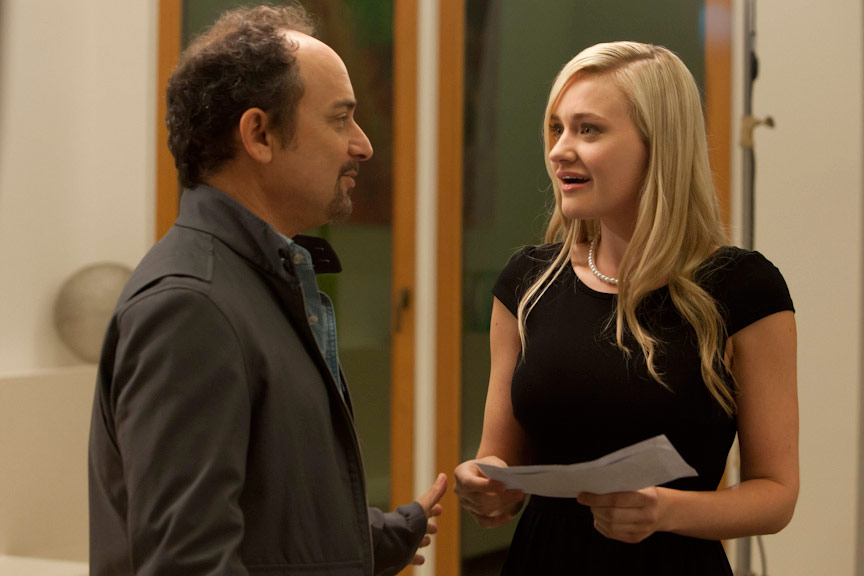 For Grace Trey, music is life. But for the last 18 years, she has been confined to singing alongside her father, one-hit wonder Johnny Trey, in the church halls in Birmingham, Ala. All Grace ever wanted was a chance to “blow people away her music.”

Directed by Brad J. Silverman, “Grace Unplugged” follows the story of a teen rebel who has lost sight of faith. Trey, played by AJ Michalka, runs away to Los Angeles, leaving behind a set of worried family members and friends in order to start her life as a star.

The film barely touches the surface of reality, making it seem as though the only problems with Hollywood life are underage drinking and staged boyfriends. There is no doubt that this was done to preserve the movie’s PG rating. The film’s clichéd plot also lacked the original twist that it needed to make the movie tolerable.

For a musical drama, “Grace Unplugged” lacked music that was coherent with the scenes. Many times the film lacked a score when it was needed, creating many awkward silences that often lasted for several minutes.  The score, however, wasn’t half as bad as the cinematography and lighting, which matched the level of what a first-year college film student is capable of.

Most of the actors were unable to capture the emotional rollercoaster that was inherently present in the film. It’s hard to blame the cast, since the screenwriters, Silverman and Brandon Rice (the author of the book on which the movie is based off of), crafted characters with dialogue that smoothed off any rough edges, leaving them without any complex dimensionality.

The only highlight of the film was Michalka’s impressive vocal range, a mild compensation for her lack of acting skills. The only other character that deserved attention is Quentin, played by Michael Walsh. Although Walsh occasionally overplayed his part, he captured the tenderness of Trey’s nervous, stumbling assistant.

Set with a serious tone that provided fruitless attempts at comedic relief and taken on an obviously low budget, “Grace Unplugged” would have been better off as a made-for-television movie.