A Boy’s Perspective: You don’t have to say “no” 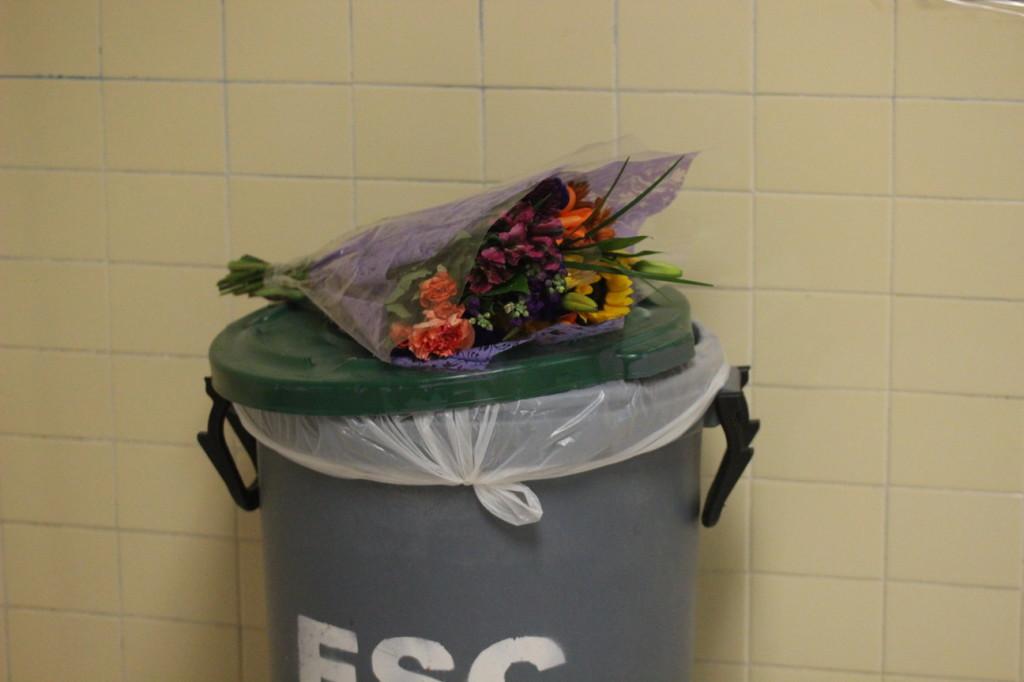 Surprisingly, many students have been rejecting Homecoming askings this year.

Asking week has always been a little uncomfortable for Jefferson students.  Some girls just won’t end up getting asked and some guys will get rejected – it’s inevitable.  With asking week in full swing, the legitimacy of rejection has become a point of contention.

It is often the case that girls just don’t want to go with the guy who asks them.  Flowers are returned, awkwardness ensues, hearts are broken and dreams get crushed.  All this is easily avoidable, by politely saying no or by saying yes; Homecoming only lasts a few hours.  Besides, most kids are likely to be with their friends and are unlikely to spend the entirety of the night with their dates.

Many argue that Homecoming should be one of the best nights of your high school experience.  Honestly, Homecoming is what you make of it and if you determine to have a good time, you most likely will.  If you’ve decided that you’re going to ruin someone’s asking and crush their hopes, it’s doubtful that you have the right attitude towards Homecoming.

Now, there are always exceptions to the rule.  Some girls already have plans, some get asked by practical strangers – both are recipes for disaster.  Occasionally guys ask girls using rejection flowers or without any effort at all – those guys don’t deserve to get a ‘yes,’ anyways.  And if a guy refuses to go with a girl’s Homecoming group – it’s only pictures and dinner – or is unwilling to have a good time, rejection is completely acceptable.

But as with most things in life, Homecoming askings are a two-way street.  There is almost zero reason for people never asking or getting asked.  If a guy thinks he’s too good to ask or a girl think’s she’s too good to accept, that’s just wrong.  Many TJ guys are scared of rejection and frankly just need to man up.

So long as guys ask with class, there aren’t that many good reasons for rejection.  If a girl must resort to rejection, she should only do so in a polite way, not giving flowers back minutes or hours later.  Things happen and that’s understandable, but it’s most likely that you’ll have a good experience no matter whom you go with.  Homecoming is a once-a-year event so you just need to make the most out of it.