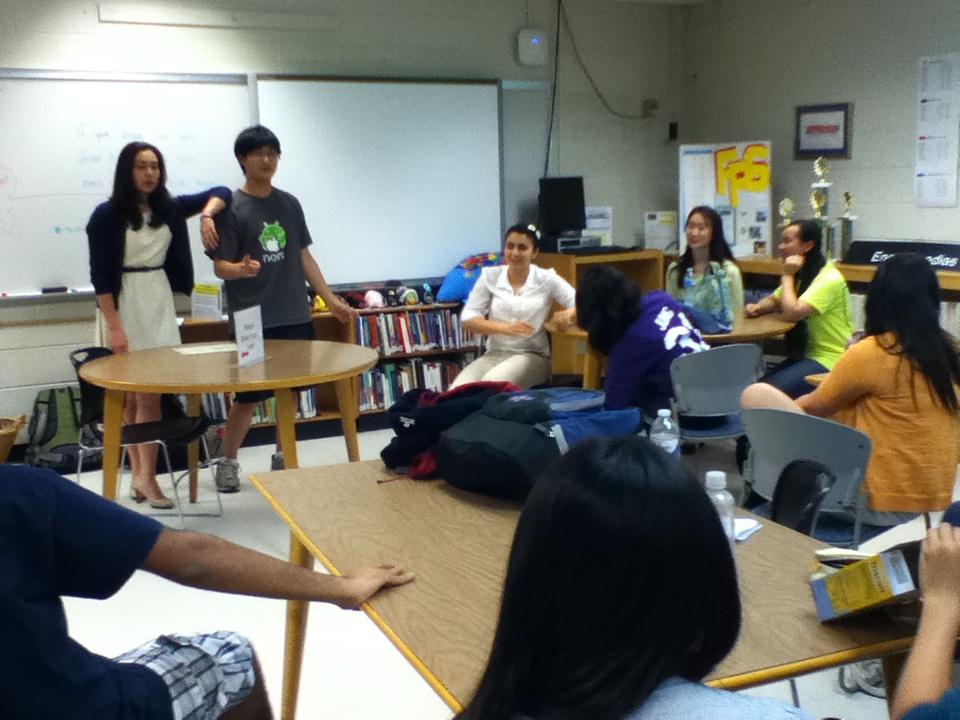 Prior to their annual club elections, Future Problem Solvers (FPS) decided to add a new rule to their constitution in regard to the election process.  Starting this year, any students running for a position must have no documented Honor Code violations for the academic year.

The club itself, with the guidance of sponsor Margaret Carpenter, decided unanimously to include this rule after having a long discussion about ethics and cheating occurring at Jefferson.  The students wanted leaders who are honest and responsible and don’t cheat to achieve success.

“I am grateful to be the sponsor of FPS.  I’d much rather work with kids who are honest than who would cheat their classmates,” Carpenter said.

FPS had their elections on May 15, making sure all new officers satisfied the new constitutional rule.