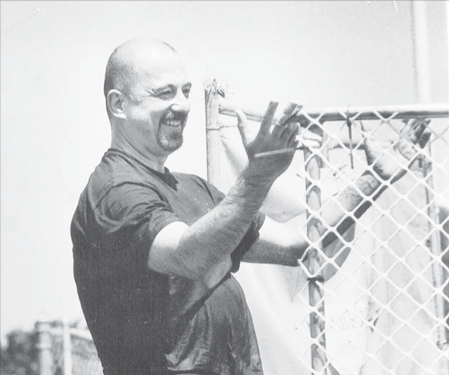 Created to encourage clubs to give back to the school, the $1,000 grant is awarded each year to a club with an idea for a project that will enhance the school community. Last year, the grant was presented to the Consulting Club.

“The Slivoskey Grant is a great opportunity for clubs to get the chance to pursue projects they would normally not have the funds to sponsor,” senior Sam Hoegle said.

Clubs interested in applying must submit an application and present their idea to the Student Government Association (SGA), which will, along with Mr. Slivoskey, vote on the winner. Applications are due May 10.