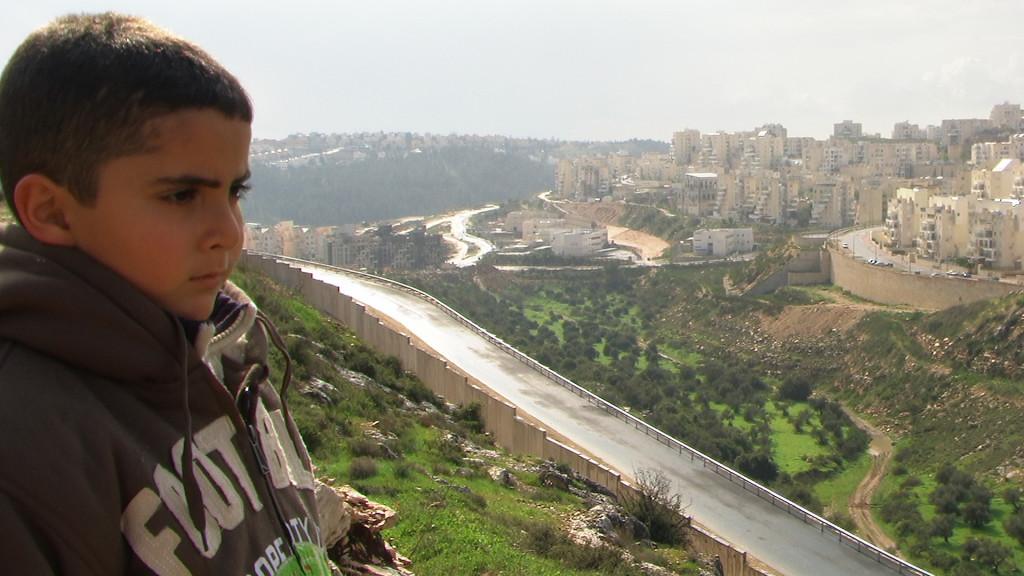 “5 Broken Cameras” is the latest in a long line of powerful documentaries to have released in the last several years. It tells the story of a Palestinian father and cameraman, Emad Burnat, and his struggle to reclaim land that was taken from his village by Israeli developers.

Palestinian life is rarely captured in the movie industry, and almost never with such success. “5 Broken Cameras” shatters these conventions. Made almost entirely from footage Burnat captured with his five personal cameras, this documentary provides an unfiltered account into the many ethnical and political conflicts that surround life in Burnat’s home village, Bil’in.

Each camera represents a phase in Burnat’s life as each one eventually meets its demise either at the foot or a stun grenade of an Israeli soldier.

The audience is thrown right into Burnat’s chaotic life; they witness the birth of his youngest son, Gibreel, the construction of a wall that separates Bil’in from its stolen land and the Israeli army shooting live rounds at the villagers despite their peaceful protests. Burnat follows the stories of many of his village friends and even captures live footage of them being arrested and shot in the leg, all for trying to reclaim their rightful land.

Perhaps the most touching part of the story is Gibreel, Burnat’s youngest son. Gibreel was born a regular and innocent child, only to witness and be tainted by the violence of war. His first words were “soldier” and wall”, something that is truly indicative of the times that he grew up in.

“Broken Cameras” is an exemplar of resilience and friendship; it shows that the villagers of Bil’in were not discouraged by the many arrests and eventual deaths of their friends and relatives. They found the strength within them to continue fighting for what they thought was right and not giving up an inch in doing so.

Despite the whole film being spoken in Hebrew and Arabic, the subtitles and vivid imagery is more than enough to keep the audience involved and rooting for Bil’in and its citizens.

Nominated for an Academy Award and winner of several awards at the Sundance Film Festival, “5 Broken Cameras” is well worthy of its accolades. Everything in this documentary, ranging from the music to the message is both powerful and moving. Emad Burnat and his five broken cameras have captured and created a masterpiece, something that should most definitely not be missed.