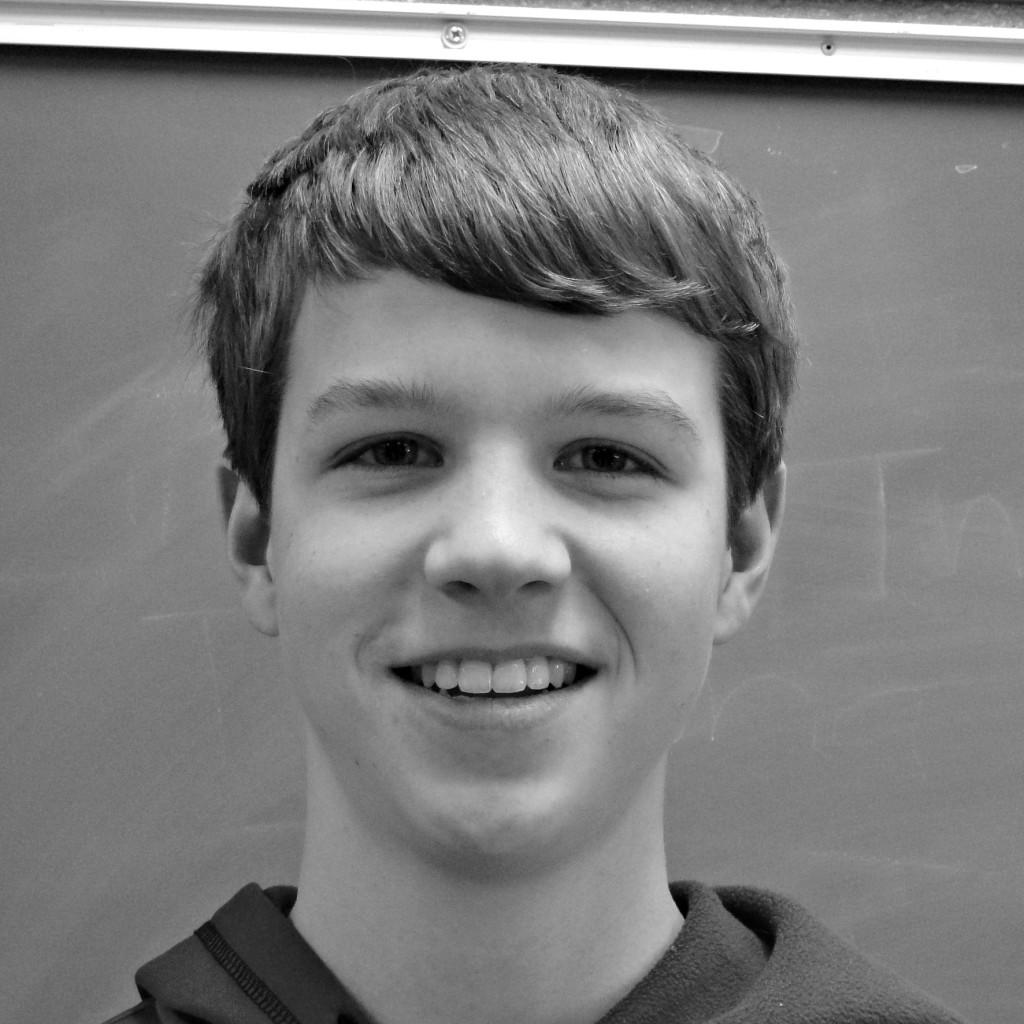 Almost all climate scientists around the world agree that global climate change is occurring, and 97 percent believe humans are a significant contributor to the problem, according to a study in the Proceedings of the National Academy of Sciences. Researchers on the subject have evidence of rising ocean levels due to melting icecaps from increasing temperatures. Additionally, frequencies and intensities of extreme weather scenarios, such as Hurricane Sandy, are increasing. Sandy brought massive flooding, an 11-foot storm surge, 80 mph wind gusts and heavy rain, resulting in widespread power outages, extreme flooding, and almost a hundred deaths across just the Northeast. This storm crippled the New York and New Jersey transportation systems as well.

Congress is being far too resistant to enacting any legislation dealing with climate change. In 2011, for example, they took it a step further when they tried to pass a bill that would strip the Environmental Protection Agency’s (EPA’s) right to regulate green house gasses. In 2007 in Massachusetts v. EPA, the Supreme Court ruled that the EPA has the power to regulate these harmful gasses under the Clean Air Act, which defines green house gasses as pollutants. Though this bill failed, it still showed the extent of the problem we face.

The first step in confronting climate change is accepting it. I am not asking politicians to pass a hybrid car mandate. I’m simply asking them to acknowledge that the climate is changing in ways that will greatly affect our lives in the very near future and that humans have a hand in what’s happening. As of right now, there is no consensus among our elected officials that human activity is a cause of climate change. The only argument they have against global warming and climate change is that there isn’t enough evidence for them to believe it exists. The disagreement is not really because of disbelief, but because of refusal to agree.

Politics is a game of survival. Re-election is always in a politician’s mind even on the day he or she gets elected. Sadly, being elected in our country is based on money. With the system we have now, the largest source of campaign money for politicians is from corporations. Politicians count on these corporations for support and re-election, and many of these huge corporations hate the idea of one thing: climate change. They know it exists, but refuse to acknowledge it because their business relies on fossil fuels. These fuels are used to power factories, and they provide raw materials for products such as plastics. These huge corporations can’t separate the fact that climate change exists with the theory that humans are the leading cause of it. They think if climate change legislation were passed, it would destroy their business because of bans on fossil fuels and other important materials for them. Also, as more stringent EPA regulations emerge, these industries are forced to upgrade their machinery to be more environmentally friendly. This requires money and lots of it. They now complain about the costs of the new equipment and how detrimental it is to the economy. The truth is they have more than enough money, but they are putting it towards politics instead of their equipment.

These companies are throwing huge amounts of campaign money toward candidates they know will vote against legislation aimed to reduce the impacts of climate change. This keeps climate change off the agenda and lets huge corporations keep doing what they want. So, the root of the issue is simple — corporations with lots of spending power. If we can limit these corporations from “donating” huge amounts of money to campaigns or change the opinion of politicians in office, progress can be made. Without the industries having to spend millions on lobbyists and campaigns of politicians they want in office, they could put the money towards upgrading their equipment to make it environmentally friendly. This concept is so simple. All it’s doing is cutting out the middlemen, lobbyists and campaign money, and directing the money towards helping our environment. The part that vexes me about this situation is that I and other Americans aren’t asking for much.

We’re not asking Congress to outlaw oil, stop natural gas collection, or offshore drilling. We just need to agree our climate is changing, and we need to be doing something about it starting now.