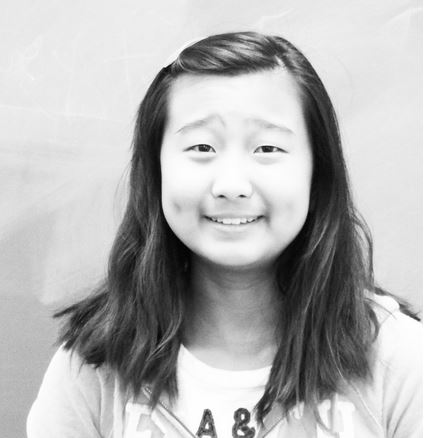 It has now become a daily routine among teenagers. The phone starts vibrating, their fingers automatically shift to the radiant screen, and a long silence of hesitation and reluctance soon creeps in. It is the decision that every teenager struggles to make: should I reply to that text or not?

With the ever-increasing use of cell phones, texting has become a ubiquitous method of communication. But what we do not easily recognize and acknowledge are the hidden downsides of texting that are still in need of illumination.

Nowadays, it has become a common teenage practice to ask a question about homework by simply pressing the “send” button on our brand new smartphones. Although its simplicity is indeed alluring, in return, we are constantly losing the sense of empathy and understanding that we have once felt through the voices, the eyes, and the mistakes we are shown during face-to-face conversations.

According to a 2012 study conducted by PEW Research Center, 64 percent of teens have admitted that they text on a daily basis while only 35 percent communicate through face-to-face conversations. If this trend continues on, it will take less than seconds for our generation to become a disconnected and emotionless society, or what Sherry Turkle, the founder of the MIT Initiative on Technology and Self, calls as the world in which “each of us is in our own bubble.”

The impact of texting also influences the most unexpected aspect of our lives—our own health. According to a Vancouver Island Health Clinic, injuries caused by incessant text messaging are reported to be rising. The overuse of cell phones can lead to severe strain injuries and pain in the thumb, which definitely can be detrimental to numerous students at Jefferson who constantly use their hands to perform daily tasks.

The problem does not stop here. As a student who is still learning the usage and grammar of the English language, it is unavoidable to address that texting may be eradicating the fundamentals of our language. Instead of reinforcing the language acquisition process, texting is actually impeding it.

In fact, according to a 2012 study conducted by Drew P. Cingel and S. Shyam Sundar, the relationship between middle school students who regularly use abbreviated words in text messages and their scores on a grammar assessment exhibited a negative correlation.

The world today calls us the “digital natives.” We were the ones who first touched the beginning of technology, and we will continue to experience its advancements as time elapses. But that does not mean that its hidden shadows should go unnoticed. I believe we are responsible for exposing the light as well as the dark of technology, starting out with the national teenage addiction, texting.
It could take months, years, perhaps even decades. But I believe that time has come for us to begin. For once, let’s place our phones where we aren’t aware of that telltale beep or buzz and start talking to each other.