Nigam recognized for contributions to CurePSP 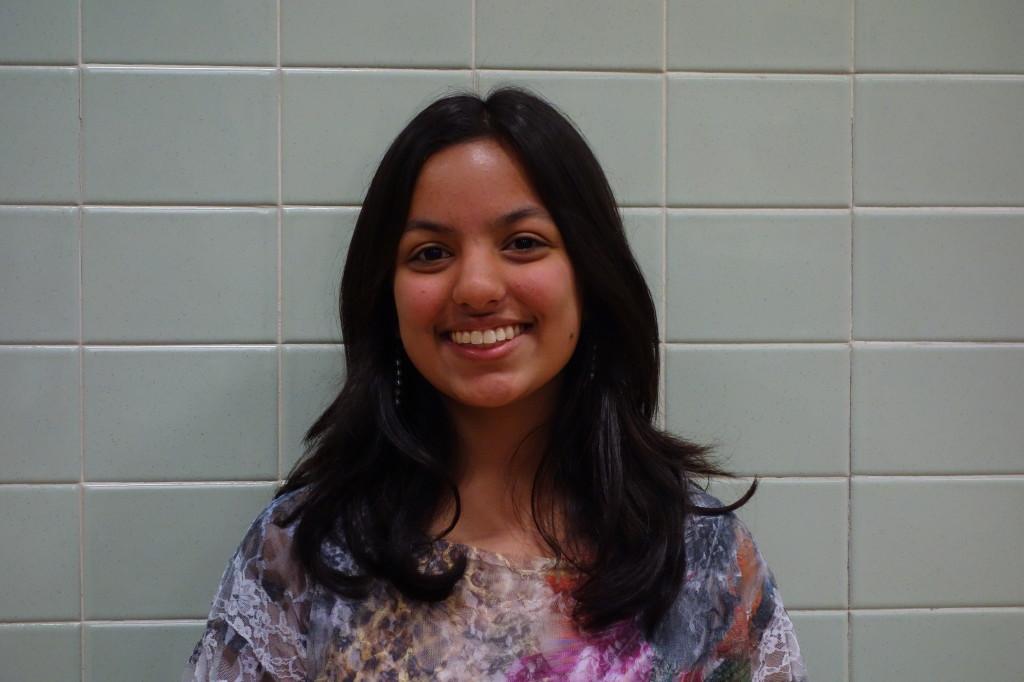 Nigam was acknowledged through a post by Trish Caruana, one of CurePSP’s vice presidents, on the foundation’s Facebook page. Caruana commended Nigam for the educational Webinar she created for CurePSP, titled “PSP: A Guide for Kids.”

“My Webinar educates the younger population about causes, symptoms, and treatment of PSP, and it helps families with someone who has the disease to cope,” Nigam, who is the youngest member of CurePSP to create her own Webinar, said.

Currently, Nigam participates in the foundation’s educational outreach campaign. On many weekends, she travels to Maryland to volunteer for the organization, where she supports outreach programs and communicates with donors across the country.

Nigam initially joined CurePSP in 2010 after her late grandfather contracted the disease.

“Since PSP is a rare brain disease, there isn’t much awareness, even amongst physicians,” Nigam said.

Within a year and a half, she raised over $5,000 for CurePSP through donations from local organizations and individuals. Nigam also hosted bake sales and, after partnering up with Papa Johns, raised money by selling gift cards.

In addition, she created an eBay account for the foundation. Buyers and sellers can send a portion of their sales to CurePSP, where the money is used to fund research.

In July 2011, Nigam was treated to a lunch hosted by officers of the organization, where she received a certificate of appreciation for her contributions.

“You can do several things to get involved,” Nigam said. “For example, you can fundraise, raise awareness amongst professionals and nonprofessionals, or reach out to individuals with PSP.”