Class of 2009 graduates will marry in June 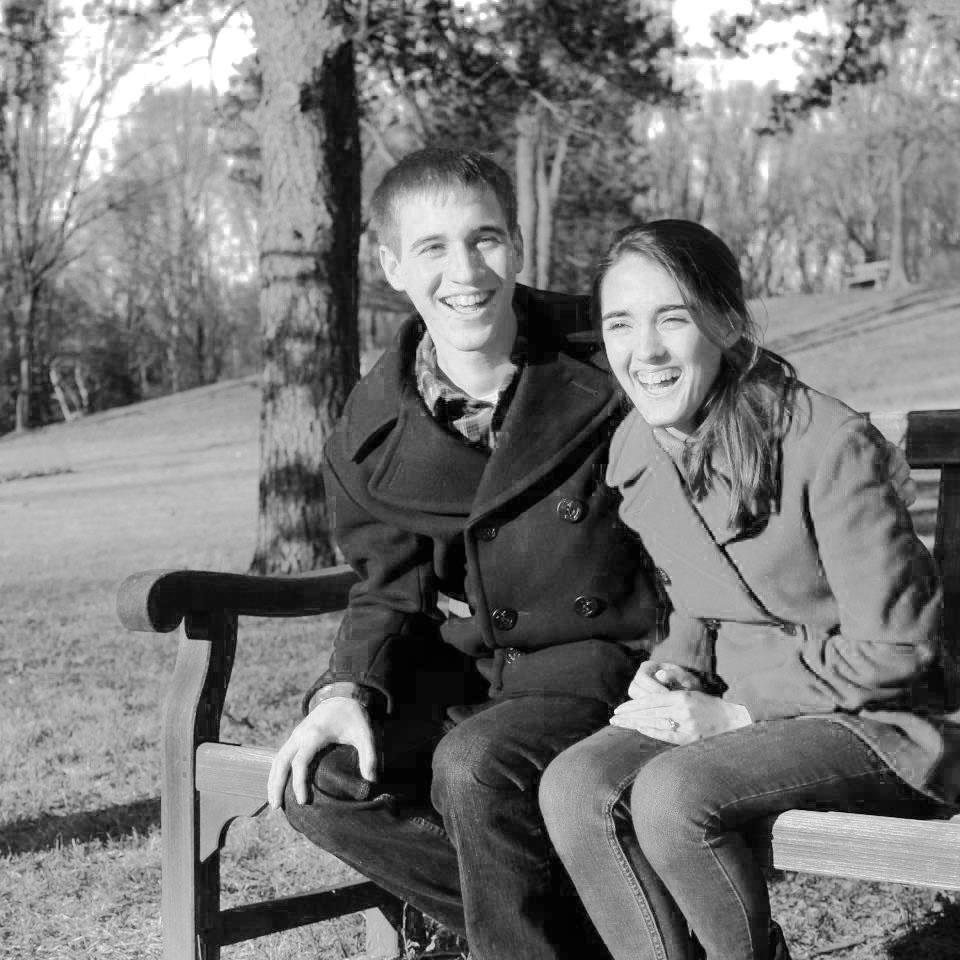 Markwalter and Franzel will get married on June 1 in Georgia.

When Class of 2009 graduates Daniel Markwalter and Chrissy Franzel revisited Jaleo, the restaurant they ate at before their senior prom and the ice skating rink where they had their first date, it set the stage perfectly. Later that night, Markwalter proposed in his driveway, and Franzel accepted.

The road to this moment could have led them to very different places.

After senior year, they decided to attend colleges separated by a long distance. Markwalter headed to Bucknell University in Lewisburg, Pa., while Franzel went to Agnes Scott College in Decatur, Ga. They decided to try to maintain their relationship.

“We talked very openly about our decisions and separately came to the conclusion we did not want to break up. I don’t think it ever really crossed our minds to do so. We both felt we had a strong connection and wanted to continue to nurture it,” Markwalter said.

“Daniel and I are sure to communicate whenever a potential problem arises. It isn’t always easy, but our honesty and openness with each other keeps
our relationship healthy and positive,” Franzel said.

They were voted “Next Jim and Pam” as their senior superlative, a reference to a couple on the TV show “The Office.”

“It was actually very meaningful to receive the superlative. Jim and Pam share a really great relationship, and I thought it was wonderful to be compared to them, not to mention that they had their fair share of tension before dating, just as Chrissy and I did. As a big fan of ‘The Office,’ I thought it was a great superlative to receive,” Markwalter said.

Things almost turned tragic, however, when Markwalter became sick late last year after he and Franzel were engaged. Markwalter was experiencing flu-like symptoms when he was hospitalized because his condition became life-threatening.

While Markwalter was sick, Franzel left school to stay with him at the hospital for 10 days.

“It was a living nightmare. Seeing Daniel on life support, praying for his life and carefully digesting every word the doctors said became my new

reality. And that reality was indescribably terrifying,” Franzel said.

Fortunately, Markwalter recovered and the wedding is set for June 1. The ceremony will be at Agnes Scott College.

“The most special part of the wedding will be the ceremony, especially the vows. We will promise ourselves to each other before God, surrounded by our closest family and friends,” Franzel said.

As a honeymoon, Franzel and Markwalter are going to a family-owned cabin in Georgia.“The cabin is owned by family and I have a lot of good memories there,” Markwalter said. After the wedding, they have decided to go to graduate school in the same city. Franzel will pursue a PhD in chemistry, while Markwalter will be attending medical school. Both feel that their decisions were affected by their time at Jefferson.

“Jefferson taught me to love interdisciplinary work,” Markwalter said. “I owe everything to the time I spent there.”

Franzel also feels that Jefferson has shaped her decisions.

“My experience at Jefferson helped me become a capable scientist, and my teachers there inspired me to study chemistry in college,” Franzel said.