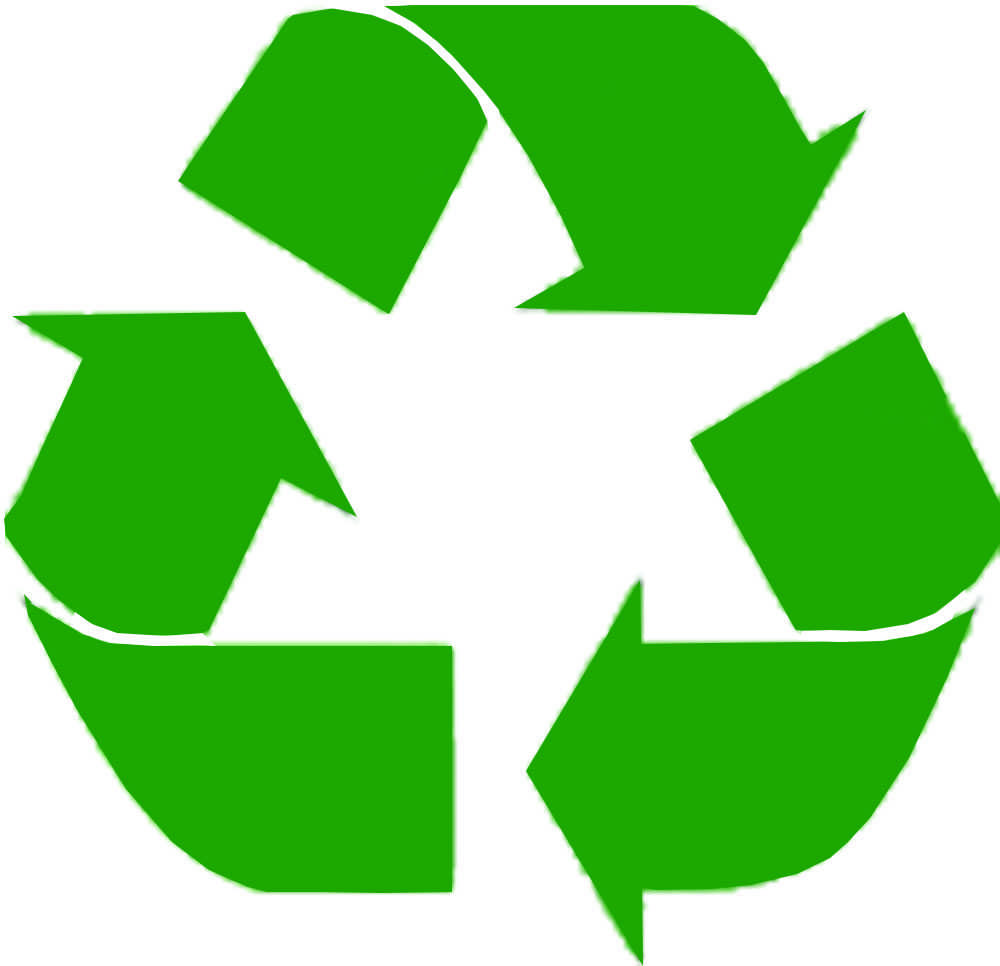 As soon as the tjTODAY reporters walked into Chipotle Mexican Grill (7110 Old Keene Mill Rd., Springfield, Va. 22150), they were greeted by the brown and orange signs indicating all the ways in which the restaurant sought to be more environmentally-friendly and healthy in obtaining the ingredients.

“I saw a board that said that the food was organic and didn’t have any chemical additives,” senior Arya Dahal said.
Chipotle is one of many restaurants that put in the effort to have a positive impact on the environment. Its eco-friendly methods range from the recyclable paper bags and napkins to organic ingredients.
“The main reason I go to Chipotle is because the food is awesome, but I would say that being green is a nice bonus,” senior Amy Hwang said.

Chipotle has a project called Food With Integrity, which highlights its commitment to “changing traditional ‘fast food’ culture by serving customers the very best ingredients, all raised with respect for the animals, the environment and the farmers.” With this project, 40 percent of the black and pinto beans served at Chipotle are organically grown; the project has reduced more than 140,000 pounds of chemical pesticides since 2005.

In addition, the bowls, napkins and paper bags used to package the food are all recycled and recyclable. By using 100 percent recycled content in its napkins, Chipotle saves over 22 million gallons of water per year. The reusable red plastic trays and the reminder on top of every trash can to not throw them away also reduces the restaurant’s waste.

But upon visiting one of many Chipotle restaurants, the reporters noted that no recycling bins were out for the customers’ use, and all the recyclable packaging was stuffed into an overflowing trash can.

According to Suman Kaur, a Chipotle employee, the garbage is separated and put into recycling in the back. Not only that, the store donates leftover chicken and steak every Friday to Aid Africa and reuses the carnitas and barbacoa.

However, Kaur noted that the store’s method of disposing of the used soy bean oil is to simply dump it down the drain.
Another popular fast food restaurant is McDonald’s. Even though it doesn’t have the big “green” presence that Chipotle has, the restaurant has specific methods to encourage environmentally friendly behaviors.

According to the corporate McDonald’s’ website, its franchises work with Restaurant Technologies, Inc. (RTI) to implement a bulk cooking oil delivery and retrieval program. Through this program, fresh cooking oil is delivered to the restaurants in bulk, and waste oil is collected and taken back to be sold to a variety of vendors, including biodiesel companies. On average, each restaurant recycles nearly 11,600 pounds of used cooking oil per year. The bulk delivery of the oil also reduces the waste the restaurants produce.

“The bags are all recyclable. The plastic bags we use are biodegradable. The cup holders are also recyclable. Basically everything we use is recyclable,” Rios said.

Even so, we did not see any recycling bins at the location we visited.

“It’s nice to see McDonald’s making an effort to be greener with all the recycling logos on boxes and bags. Although I do wish the place had recycling bins for the packaging, they still make me want to go more often than places that don’t try to be more environmentally friendly,” said sophomore Sandy Cho, who frequently visits the restaurant.

“When I walked into Popeye’s, it was fairly clean,” junior Yena Seo said. “But when I went to go dispose of the trash once I was done eating, I noticed that many of the other customers had placed recyclable items into the trash can which was already very full.”

Similar to Chipotle’s method of lessening waste, Popeye’s offers plastic baskets and trays for the customers who choose to dine in the store. For takeouts, thin paper boxes of varying sizes are used to package the chicken and plastic cups are used to hold the coleslaw.

On The Border (11880 Spectrum Ctr., Reston, Va. 20190), while not considered a fast food restaurant, uses some of the methods that are similar to the ones used by the fast food restaurants such as Chipotle and McDonald’s. It also has a growing take-out business.

“We keep the oil out back, and the company comes to pick it up,” Fred Stretch, a manager at the restaurant, said.

For On The Border takeouts, mostly recycled Styrofoam containers are used. But according to the Department of Public Works, Styrofoam packaging isn’t recyclable at the residential level. In addition to not being biodegradable, Styrofoam that is used in food packaging is usually contaminated by the food it holds and requires cleaning before the recycling process, which makes the process economically less viable.

Still, Chipotle, McDonald’s, Popeye’s and On The Border all have their own methods and policy to leave a smaller footprint, even though some of them are succeeding in doing so more than others.

Sandy Cho, Arya Dahal, Thrisha Potluri and Yena Seo contributed to the reporting for this article.