Jefferson powers down for Service Week 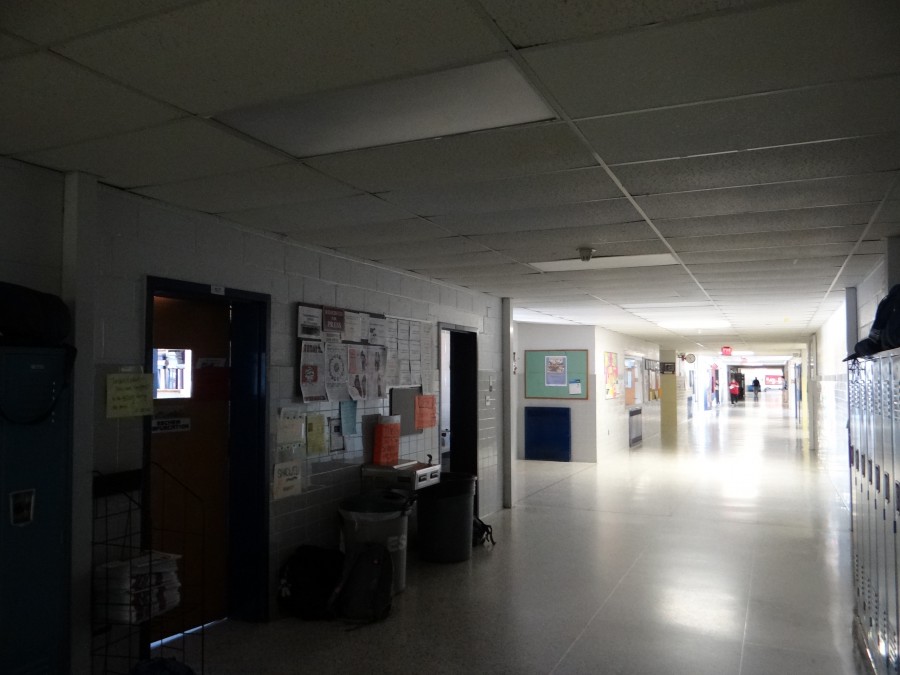 Jefferson powered down for the day on March 15 to save energy, concluding Service Week 2013. Power Down Day, sponsored by the Jefferson Environmental Impact Club, was supported by the entire campus community.

Throughout Power Down Day, the Environmental Impact Club also gave out neon green wristbands to support Service Week. This was part of an effort to raise awareness and get people to pledge to do something eco-friendly.

The Clean Energy Initiative’s effort to reduce power usage went school-wide. Though it was difficult for most to not use computers entirely, many teachers turned off their classroom lights and around half of the ceiling lights in the hallways were switched off.

“Power Down Day wasn’t just about getting the school to cut down on their electricity consumption,” co-head of the Reusable Lunch Trays Committee, junior Emma Gee, said. “It was also to show people how easy it is to cut their electricity usage, even if it’s just a little bit each day.”