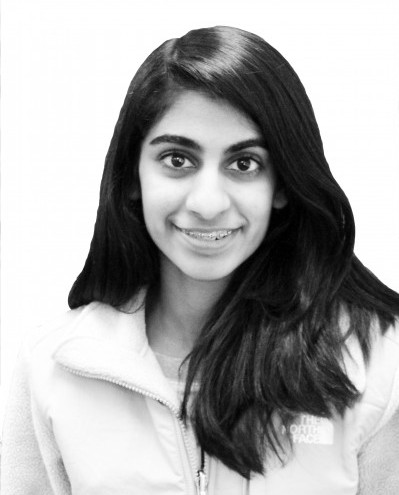 After every shooting, the buzz is always the same. “Should we arm school officials?” and “What about banning the sale of semi-automatic weaponry?” Yes, it’s progress, but what about the actual victims?

Hidden under piles of political argument, surviving victims and families of the deceased mourn for the loss of a loved one. These people are suffering, and we need to offer support that goes beyond memorial services and invitations to a State of the Union address.

A story by Kelly Kearsley on NBC Vitals reported about the lasting effects of Post Traumatic Stress Disorder (PTSD) on surviving victims of the Chardon High School shooting that left three students dead in February of 2012. Even though a small number were injured or killed in this Ohio school compared to the more major shootings like the Virginia Tech massacre of 2007, the effects on the students remained the same.

PTSD can last for months after the terrifying event, and involve fear and anxiety, along with nightmares with guilt and grief. Students having experienced the shooting will be at higher risk, and will need extra support, according to Melissa Brymer of the National Center for Child Traumatic Stress in an interview with Kearsley.

But where is this extra help? Surely not on the news, which mainly covers bills passed by Congress or a proposed gun control plan from President Obama. I believe that we owe more of our attention to victims, because we can only imagine how they feel. What for us is just a scary story is a continuing reality for other victimized teens out there.

When my father, an alumnus of Virginia Tech, told me about the shooting back in 2007, I was in elementary school. Even at that point, I knew that much damage had been done to the young minds of the Tech students who survived. I knew that after something so traumatic, no one could ever fully recover.

And according to Tech massacre survivor Colin Goddard in an interview with Amy Goodman of Democracy Now News, I was right. “I was just conjugating French verbs, and now someone’s shooting me. It really came full circle… I remember looking at the SWAT team member’s eyes, and they were… so big,” he said.

Honestly, I don’t blame him for being afraid. How could anyone be OK after experiencing someone murder all of their friends and classmates?

After the Aurora movie theater shooting, survivors commented on their feelings saying they did not feel safe in public anymore. According to the movie goers, a soldier at war expects to be shot at, but not a teen seeing a movie with friends.

Nobody should have to be afraid to go the movies, to school or to church because of gun violence. Can we really say that people come to America for sanctuary anymore? No. We need to be taking action to aid the survivors, as well as focus on a goal of prevention of acts like the Newtown Massacre and any other shooting.

We need to make our nation safe again.