Parents expose their children to the wrong media 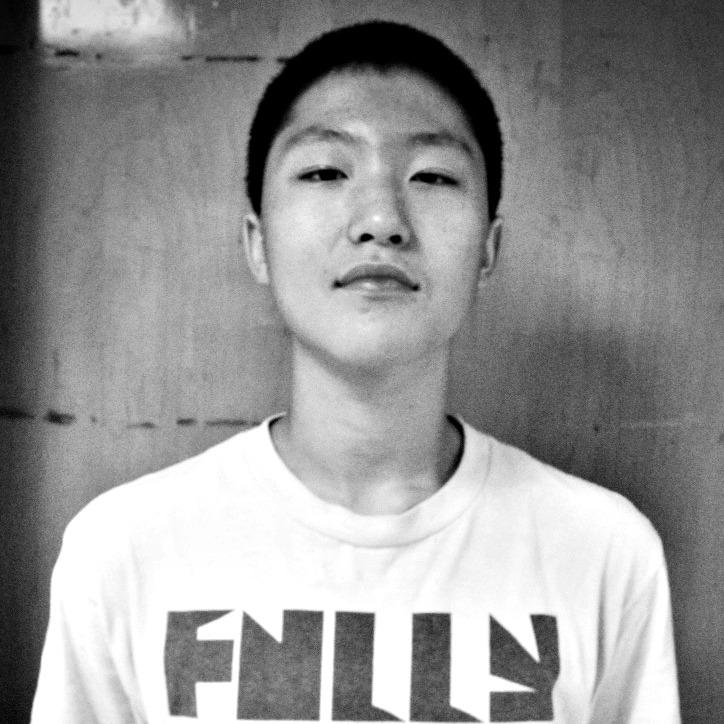 While the country struggles to recuperate from recent mass shootings, many politicians and lobbying groups have been racing to place the blame on different scapegoats.

Wayne LaPierre and the National Rifle Association are quick to point fingers at the video game and movie industry.

According to the Huffington Post, 32 percent of children under the age of 17 are playing video games rated for mature and adult-only audiences, oftentimes with the consent of their parents. How often do parents utilize parent controls on home TV?

Iconic franchises, such as the “Fallout” and “Grand Theft Auto” series are known for their trademark bloodiness. However, the rating system has now become a farce. It is as easy to find an elementary school student playing these games as it is a college student.

As an avid fan of these series, it saddens me that heinous acts of violence are being blamed on what I turn to during my spare time.

Unfortunately, we have to be realistic here. A nine-year-old boy playing as a super-soldier blasting away at hordes of bad guys will most likely be unable to distinguish between fantasy and reality. Once they become engrossed with violent video games, the unreal will become the real.

The same holds for movies. Remember “Django Unchained?” I remember watching this movie in a theater right next to a family of four with two kids, who both looked no older than 11. The parents didn’t even bother to cover their kids’ eyes when the screen showed an explicit scene of a man being eaten alive by three dogs.

But what were they doing there in the first place?

Violence isn’t only found in theaters. Many popular TV shows are also rife with gunfights and dead bodies.

A recent study done by the Hollywood Reporter surveyed 40 different TV shows and found a total of 132 dead bodies in one week. “Spartacus: Vengeance” showed an average of 25 bodies per episode alone.

The amount of bloodiness and violence on TV is simply too high to ignore and let naïve children foolishly watch.

I recognize keeping children from watching the most popular shows on TV during prime time is difficult. When the highest-rated shows on both broadcast and cable channels show unmitigated violence and sex, what does a parent do?

However, I believe that LaPierre and the NRA got one thing wrong. The entertainment industry is not the only culprit. It is simply not their fault that their products are being exposed to the wrong audiences.

Young children are getting increased exposure to violence in video games, TV and movies because of the lack of control that parents exert.

It is simply not that difficult to put a parental lock on violent TV shows or to refuse a child’s plea for that latest new video game. This is the easiest possible way to avoid desensitization.

We can no longer just blame the gun dealers, the mentally ill and the divided legislators.
By starting with better media-watching habits, we will be eliminating one potential trigger for violent behavior.