Swim and Dive Athlete of the Season: Andrew Seliskar 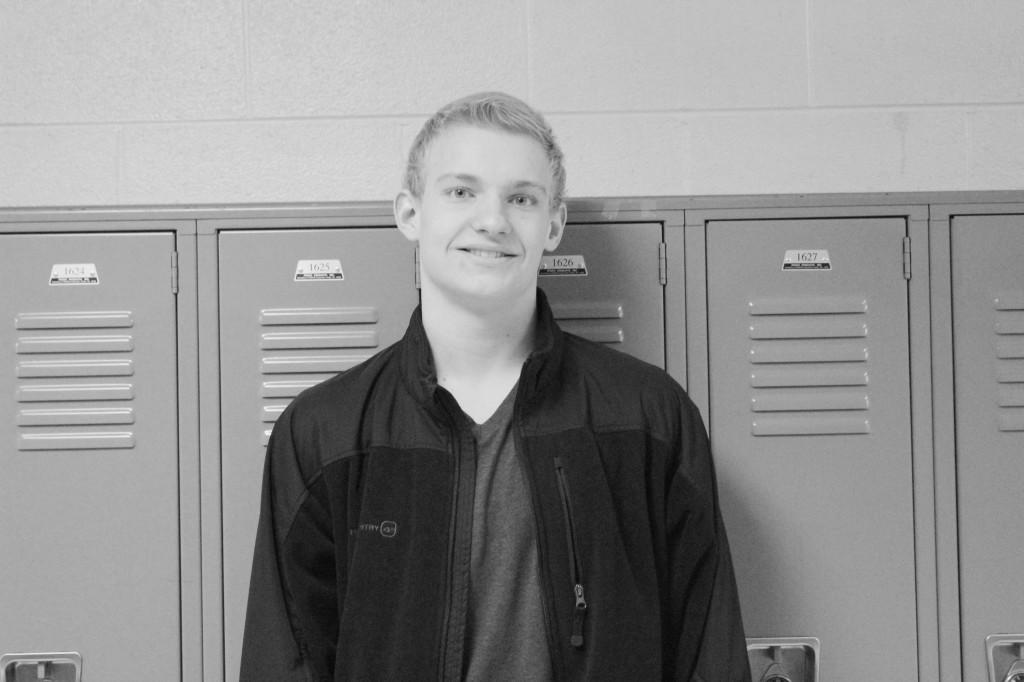 “I was originally looking to break Hansen’s record, but I was still happy with my time,” Seliskar said.

Seliskar has been swimming for 10 years alongside older brother and Class of 2012 graduate Stephen Seliskar. He swims for the McLean Marlins during the summer and trains with his club team, the Nation’s Capital Swim Club, seven times a week for two and a half hours a day.

Seliskar is a member of the 2012-2013 USA Swimming National Junior Team and currently holds the National Age Group record in the 15-16-year-old boys’ 100-yard breast­stroke. He was recently named the number one male swim­ming recruit for the Class of 2015 by collegeswimming.com.

“A swimmer of his caliber could just be focused on his own races, but he cheers the whole team on and is a really humble guy,” junior Miles Oakley said. “Plus, he’s hilari­ous.”

As a part of the Jefferson swim team, Seliskar hopes to put TJSD on the record boards a few more times.

“High school swim is a great way to get good racing in mid-season, and all the practicing we do year-round really pays off when we can come together,” Seliskar said. “The other swimmers are so encouraging, and it really motivates everyone to swim their best.”