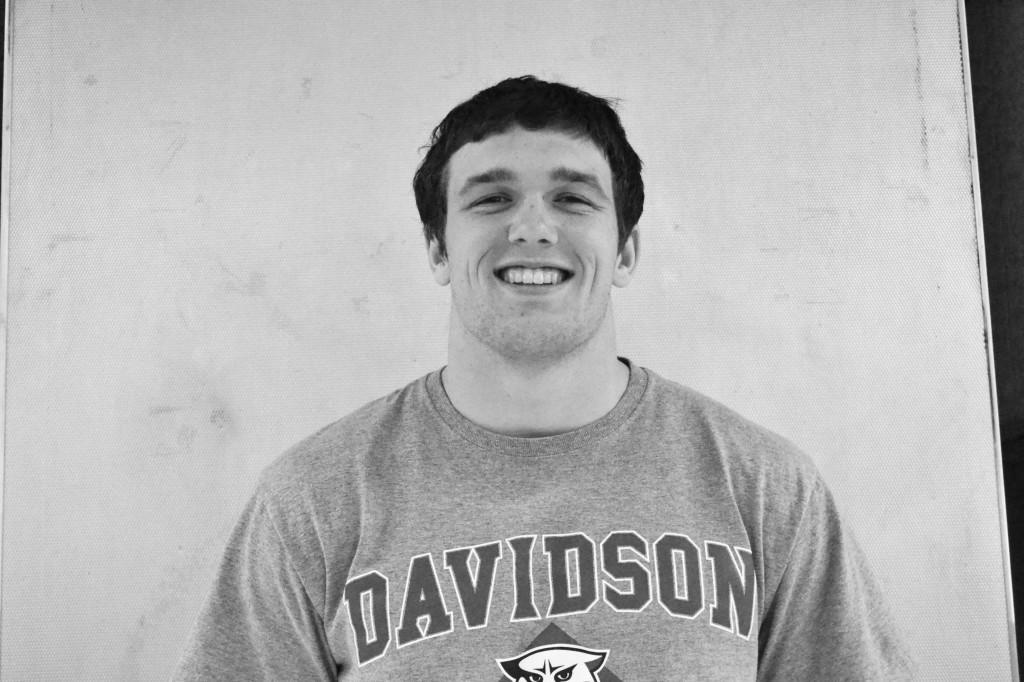 Senior Patrick O’Connor has had success on the wres­tling mat since he joined Jefferson’s varsity wrestling team his freshman year. A co-captain of the team since his junior year and with several titles under his belt, O’Connor stands as one of the best wrestlers Jefferson has ever seen.

At the VHSL State Championships, O’Connor finished as the state runner-up, a well-deserved end to a successful high school athletic career. O’Connor was the first wres­tling state finalist from Jefferson in 24 years.

“Since I have been Director of Student Activities at TJ, Patrick is one of the best athletes to come out of Jefferson,” Shawn DeRose said. “As impressive as he is as an athlete, he is an even greater person.”

O’Connor began wrestling in the eighth grade and prac­tices five to six times a week during the season. During the off-season, O’Connor does lifting and works out at mat clubs, and also played for the Jefferson football team.

“We have a great coaching staff here, which is a huge part of my success,” O’Connor said. “Practices are the time to hone my technique and work on my conditioning, and are definitely worth the effort. Without them, winning would be impossible.”

“I doubt I will ever wrestle again. I think I’m hanging up the shoes for good,” O’Connor said. “But you never know.”