Make testing meaningful if America is to compete 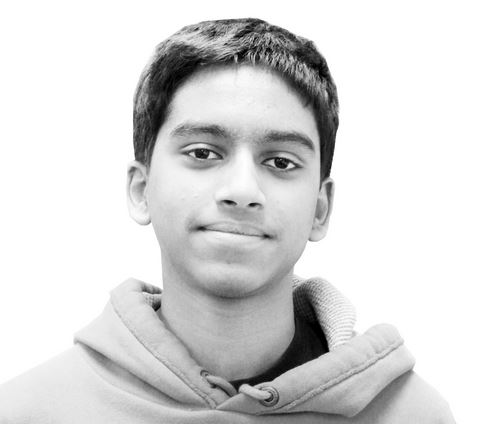 The moment I first realized our education system was in trouble was five or six years ago in math class. The teacher was solving a problem on the board, and when asked a question about solving a similar problem, responded with “That won’t be on the test, so don’t worry about it.” It was only then that I understood what the purpose of the education system was in most classes – preparing for tests. School was not about learning, but about passing, and my passion for math was trumped by memorizing formulas and strict methods.

Similar experiences occurred throughout my elementary and middle school years. Entire lesson plans were devoted to preparing for tests, and any material not tested was simply ignored. Even though math was my favorite subject, math class was just a vapid room where methods of studying and memorization were all that was required.

The question that must be asked is why the American education system is based on standardized tests and exams. Every day we hear that U.S. math and science standards are declining, and we need to improve math and science test scores. Politicians use these words liberally. But what do they mean? What needs to be done to educate and effectively prepare the next generation of scientists, doctors and engineers?

Tests and exams today are focused around rigid standards of learning, and many classes are tailored specifically towards passing them. Standardized tests are even bigger culprits, with unchanging formats and innumerable tutoring and prep centers. Is this what the goal of educators should be? Forcing students to work on efficient studying and memorization methods?

Standardized tests should be changed such that understanding prevails over how well someone can study for a test. By actually understanding and absorbing the material rather than blindly cramming, the concepts which the student has proven that they understand by passing the test will benefit the student in future classes and occupations.

Educators must aim to use knowledge to its highest potential when creating tests and exams. This can also be applied to the grading system, which can be ineffective. A single letter or number cannot necessarily reflect true understanding of a subject. Curves and normalization are even more ineffective, as they are not always consistent across teachers. Furthermore, a well-constructed test, with proper instruction to students should not require significant normalization or scaling to bring the average up to par.

Merriam Webster defines intelligence as “the ability to learn or understand or to deal with new or trying situations.” However, this does not encompass the essence of intelligence. Intelligence and learning are different for everybody so educators need to think about better ways to use testing to bring America up to a competitive intellectual level with the rest of the world.