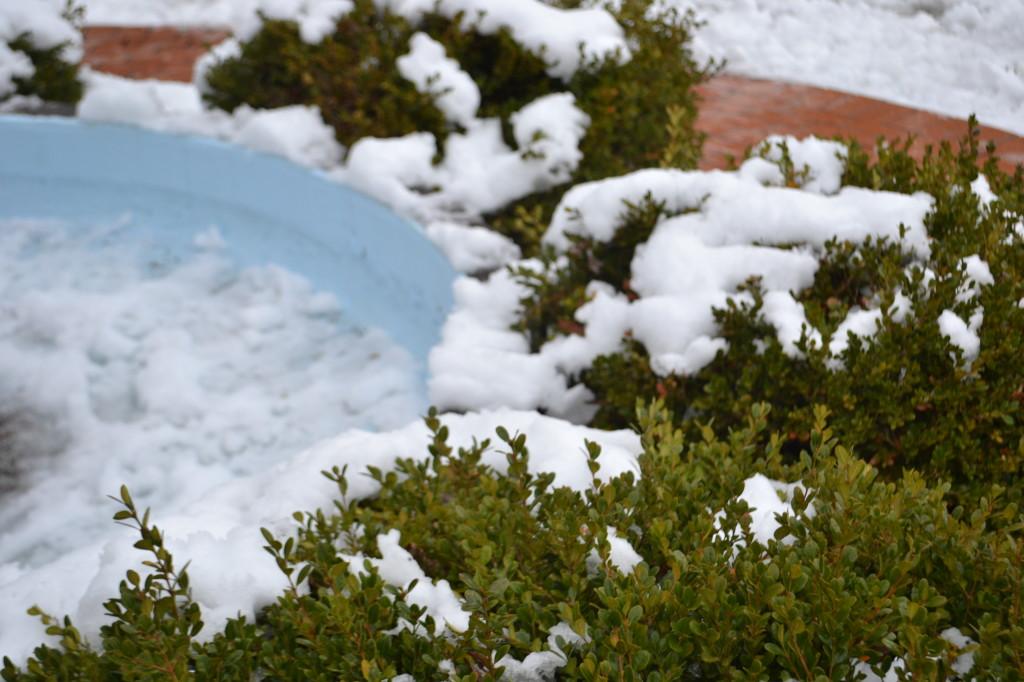 Fairfax County Public Schools announced at 4:30 a.m. yesterday that all schools and offices would be closed on March 6. Much of the Northern Virginia area experienced multiple inches of snow, and a winter weather advisory was in effect for the day.

Many students, however, didn’t let the snow keep them indoors. Senior Amani Farooque took the snow day as an opportunity to spend time with her base school friends in her neighborhood. After a breakfast at her local Panera, she played in the snow with her friends.

“The snow wasn’t good for sledding or anything, but it was really good for packing into snowballs,” she said.

Though snow accumulation was less than anticipated, some students stayed inside due to health concerns.

“I was going to play outside,” junior Dhruv Gaba said, “but I’ve had a cough and slight cold the last few days, so I didn’t want to risk getting sicker.”

Instead, Gaba spent the day a little more productively.

“I played a lot of video games, but then took the opportunity to catch up on work, as well as get ahead so much that I don’t have any homework for the rest of the week,” he said.

For sophomore Pegah Moradi, the day off came with a healthy dose of YouTube videos, cups of hot chocolate and plenty of sleep. While it was relaxing, the day left her with a sense of dissatisfaction.

“Personally I’m happiest when I’m working hard,” she said, “so the whole day I felt more like, ‘I could be getting so much work done.’”