Hip hop and rap take on a different face 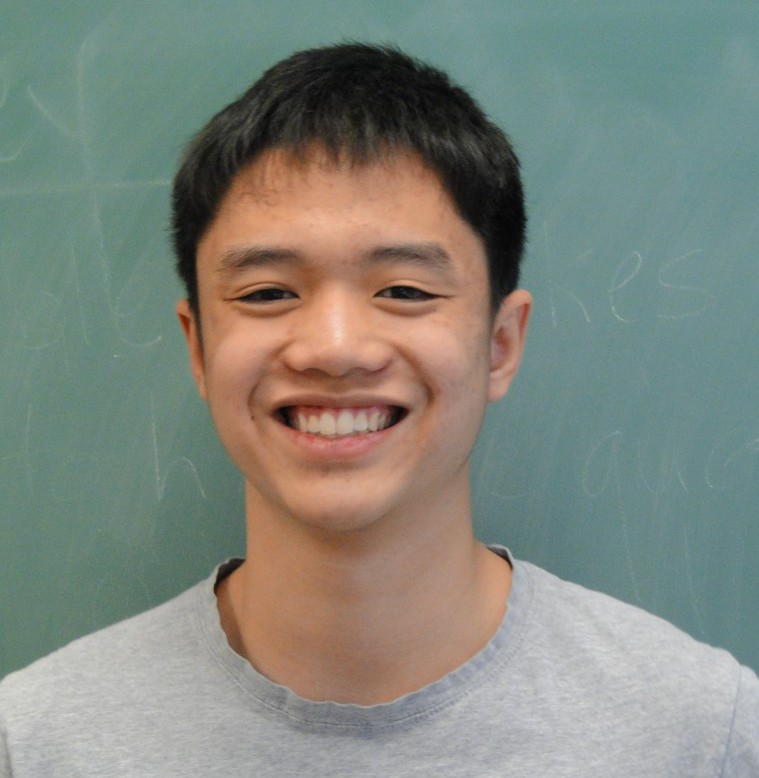 “Is hip hop just a euphemism for a new religion?” asks Kanye West in his song “Gorgeous.” “The soul music of the slaves that the youth is missing?” The question asked of the listener is one that most people wouldn’t bother taking seriously: Has rap music become a spiritual guide for the kids who grow up listening to it?

It’s a ridiculous question because it’s one that most people are afraid of. Only 5 percent of all people sampled in a 2007 NPR survey felt that rappers could be a good influence. Of the rest, 71 percent were certain that rappers were a detrimental influence.

While the gangster was the long withstanding face of hip hop, the modern successful rapper can no longer be characterized as a criminal. Recently, the rap song ”Thrift Shop” reached #1 on the U.S. Billboard Charts for all genres. The song itself parodies the idea of ‘stunting’ and promotes being frugal, and the artist Macklemore is best described as a rich white boy.

Modern rap music now contains tons of subgenres and has successful artists that explore themes that appeal to listeners of all backgrounds. If I had to describe the modern face of hip hop, I would say it’s some crazy Picasso portrait with 300 different people put into one face.