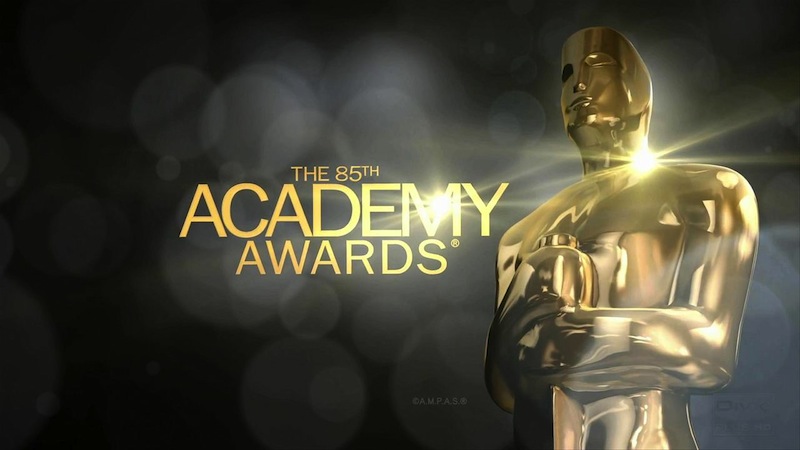 The 85th Academy Awards, often known as the Oscars, took place on Feb. 24 with triumphs, losses, and of course, dazzling performances by renowned artists to celebrate one of the biggest nights for movies.

Even after a large kerfuffle over choosing Seth MacFarlane as the host of the show, MacFarlane still successfully opened the Oscars with an entertaining introduction. Although his opening monologue was quite long, he did deliver some zingers that got the audience laughing, sometimes from nerves.

He was however, stopped by William Shatner, in full attire as Captain James T. Kirk on the Starship Enterprise. Shatner taught MacFarlane how to become less insulting and more of a true host, while Daniel Radcliffe and Joseph Gordon-Levitt danced around the stage.

Finally, introducing the show with an Oscar-themed rendition of “Be Our Guest,” MacFarlane handed the microphone over to other celebrities to give out the awards.

No one could forget Adele’s stunning performance of “Skyfall,” as well as Jennifer Lawrence’s actual fall on her walk to receive the Oscar for “Best Actress in a Leading Role,” for her part in “Silver Lining’s Playbook.”

The year’s biggest films got their moment in the spotlight as well. Disney’s “Brave” took the award for best animated feature, and the well-deserved “Life of Pi,” won the category of visual effects.

This year’s show emphasized the significance of music in movies through stunning musical performances. Anne Hathaway, the winner of this year’s best supporting actress, brought back the passion of “Les Misèrables” with the cast. Catherine Zeta-Jones sang “All That Jazz” from “Chicago,” and Jennifer Hudson powerfully delivered “And I’m Telling You, I’m Not Going,” a song from “Dreamgirls.”

The show also commemorated the 50th anniversary of the James Bond series with a short clip that celebrated its legacy. Although the clip was rather bland, the audience raved at the mesmerizing performance of “Goldfinger” by Shirley Bassey, marking the highlight of the tribute.

Most of the results from the show did not show vast differences from any other awards of the year, although Ang Lee’s win as best director was unexpected. The Academy still crowned “Argo” as the year’s best picture despite Ben Affleck’s exclusion as a nominee for best director.

Ending on a sour note with MacFarlane and Kristin Chenowith honoring the “losers” with a silly song-and-dance routine, it’s clear the Oscars will need to try again next year to reach that level of reinvention made so much more successful by the Golden Globes and the Grammy Awards shows.