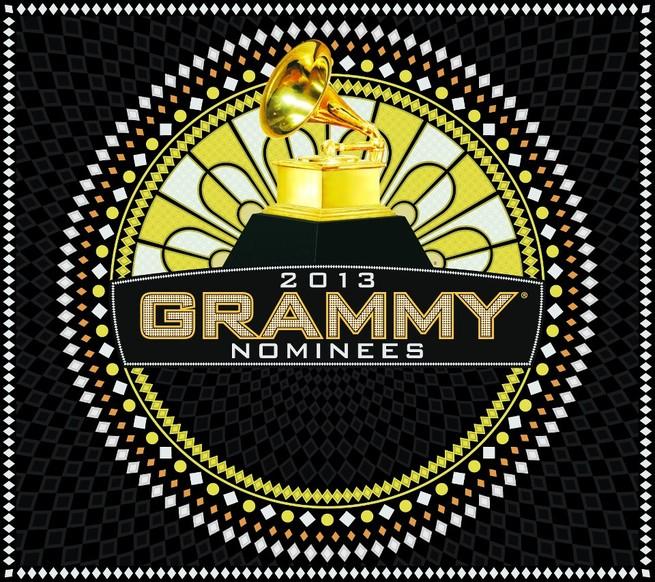 The 55th Grammy Awards, also known as music’s biggest night, was filled with many intimate performances from music’s biggest stars and big wins by both old and new musicians alike.

The night kicked off with one of the biggest faces in the music industry, America’s sweetheart, Taylor Swift. Her performance of “We Are Never Ever Getting Back Together,” however, lacked the regular and simple Swift charm, and instead took a turn for the more upbeat and visually enhanced. It seemed like a messy rendition of Cirque du Soleil.

The whole night wasn’t a disaster, however, and included a wide variety of musical performances from a Bob Marley tribute featuring Ziggy Marley, Bruno Mars, Sting and Rihanna to a duet by Sir Elton John and recent pop star Ed Sheeran.

After winning two of the biggest awards last night, Song of the Year and Best New Artist, Fun put on a stellar performance of their song “Carry On” that was both energetic and impressive, with buckets of water falling on them.

Justin Timberlake, who has been around for some time now, took to the stage for the first time since 2009 with a preview of his upcoming album, “The 20/20 Experience.” Timberlake never fails to disappoint with his smooth dance moves and unwavering falsettos. His performance excited fans that are waiting patiently for the album to release.

Gotye and Kimbra also brought home more than one award last night, winning Record of the Year and Best Pop Performance, Duo, or Group. Mumford & Sons had a sublime performance of a song off their album “Babel,” which won an award for Album of the Year.

The night ended with a performance by host LL Cool J accompanied by many other stars such as Chuck D of Public Enemy, Rage Against the Machine’s Tom Morello on guitar, Travis Barker of Blink-182 on drums and DJ Z-Trip on turntables. It was a great way to end yet another successful Grammy night.