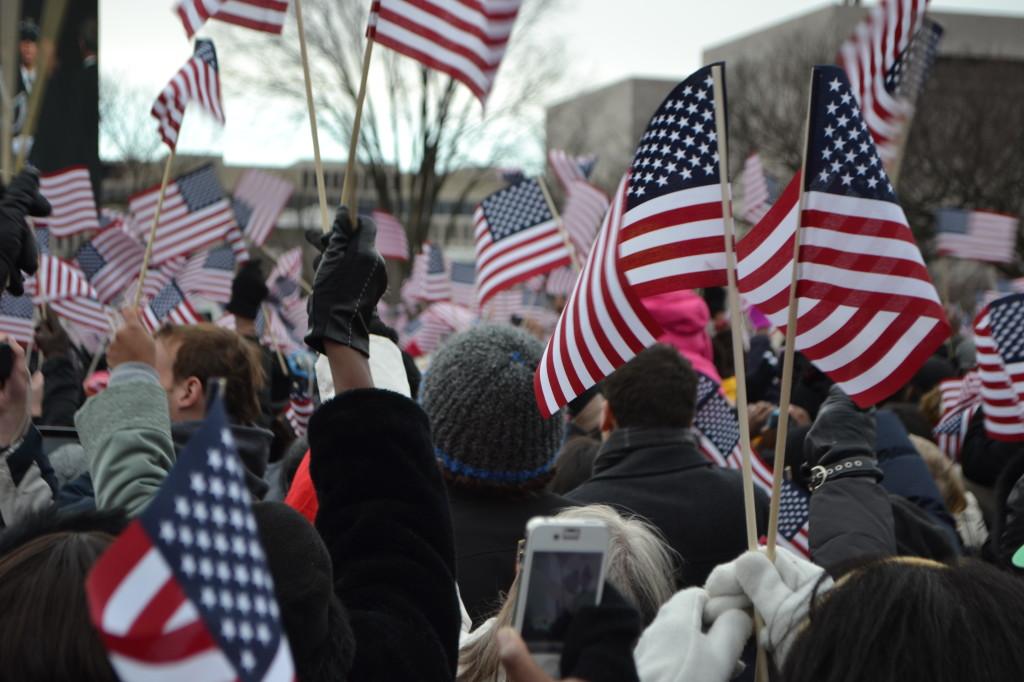 On Jan. 21, President Barack Obama was sworn into office for a second term, and in the midst of those hundreds of thousands of spectators who came to witness history were Jefferson students and faculty.

Senior Allison Chou received tickets from a friend of hers, the daughter of a Texan Congressman.“She gave me incredible tickets that I couldn’t turn down,” Chou said.Chemistry Analysis lab director Brian Kennedy received  two tickets in a drawing held by Principal Evan Glazer. Thirty tickets had been donated to faculty and staff for their use.

“Regardless of one’s political preference, the best part of the experience for me was sharing the moment with people from all walks of life, cultures, and dreams,” Kennedy said.

Senior Michael Cooper was also offered tickets by a friend. Though he didn’t attend the inauguration in 2008, Cooper took the opportunity presented to him this year.

“The weather was good, the crowds were, for the most part, well-behaved, and the ceremony was well-done,” he said.