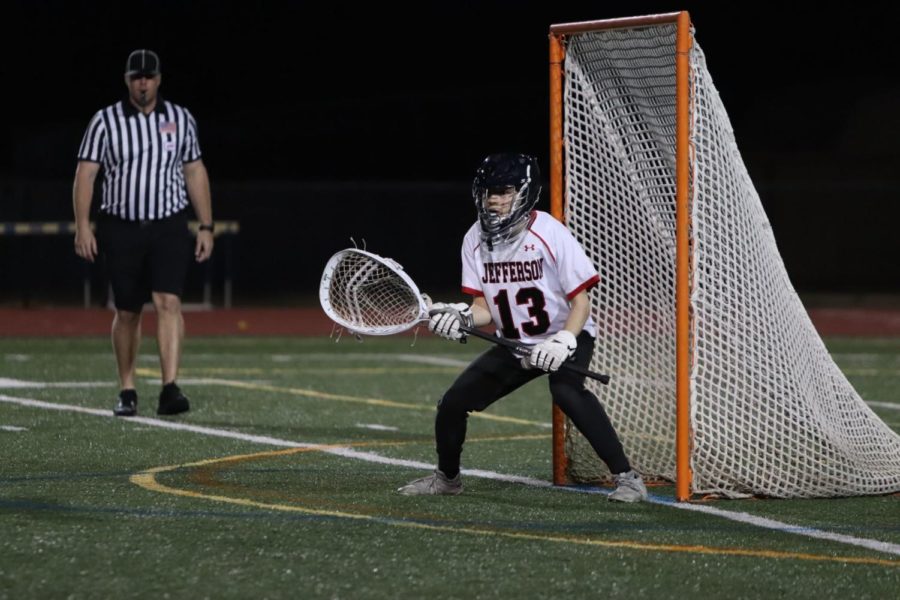 The team still has some things to work on going into their Wednesday against West Springfield.

“We often squandered opportunities with missed passes and shots, plus dropped balls,” senior captain Etienne Bauer said. “We also had trouble with spacing and positioning on both offense and defense, plus we often couldn’t keep up with their more athletic players, especially since we had another game just the day before.”

With another game on Wednesday against TJ hopes to come out with their first win of the season.

“We need to improve on a little bit of everything, including mechanics such as passing and catching, game IQ like positioning, and even intangible stuff like mentality and teamwork,” Bauer said.