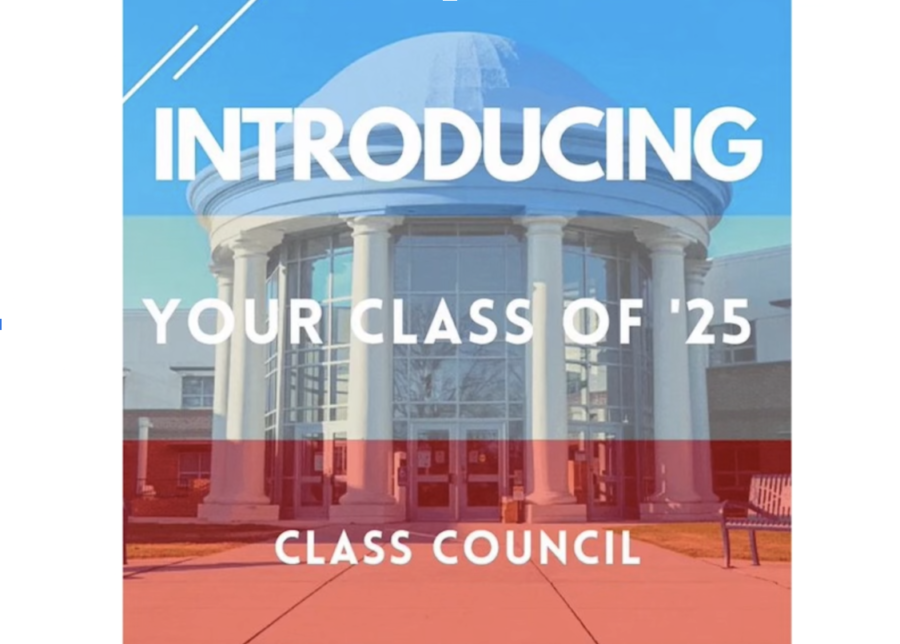 After nearly a month of preparing and campaigning, the votes for the freshman class council were officially tallied and announced on Nov. 10. Crowded people cheered in Room 34 as they heard the names of the newly elected members, while others later scrolled through the Class of 2025 Facebook group and read the results. The new student government of the Class of 2025 include John Yao, Chris Jia, Parvaneh Behnam, Chrestiane Tekola, Japneet Kaur, Jason Hao, and Jaydon Sun.

Similar to years in the past, the number of freshmen that ran for class council was significantly higher compared to the grades above, with the competition typically lessening by each consecutive class. For the 34 freshmen that were running, this meant that campaigns and speeches would have to be better than ever.

“It was really fun actually, making all the advertisements. But it was stressful waiting for the results to come out, especially since it was high stakes,” newly elected senator Japneet Kaur said.

For those that had been elected, they quickly worked together to find efficient ways for communication to discuss ideas for the class, coordinating both in-person and online meetings.

“We attend one 8th period meeting per week, and we also have Discord to talk if we need to,” Kaur said.

They are hoping for a great year for the freshman, with many ideas and upcoming events being brainstormed and planned for the future. The first official event will be a Minecraft tournament held on Dec. 19, which is open for all freshmen to sign up for.

“We’re currently planning some fundraisers, and we’re also gonna have a Minecraft tournament soon, so stay tuned for that. We’re planning a lot, and we have a lot of great ideas,” treasurer Parvaneh Behnam said.

They hope to implement open communication with the entirety of the class, with forms and polls being posted on Facebook to gather input from the rest of the freshman. They will also be coordinating with the new freshmen Executive Committee, who will communicate the opinion and needs of the student body. The results for the Executive Community were recently announced on Dec. 5 in the 2025 Facebook Group, with the roles of the committee consisting of an activities coordinator, policy specialist, communications coordinator, and a technology specialist.

“We’re really happy about the Excomm results. They work for SGA, so they’re more involved with school-wide activities rather than just our class,” said Behnam.