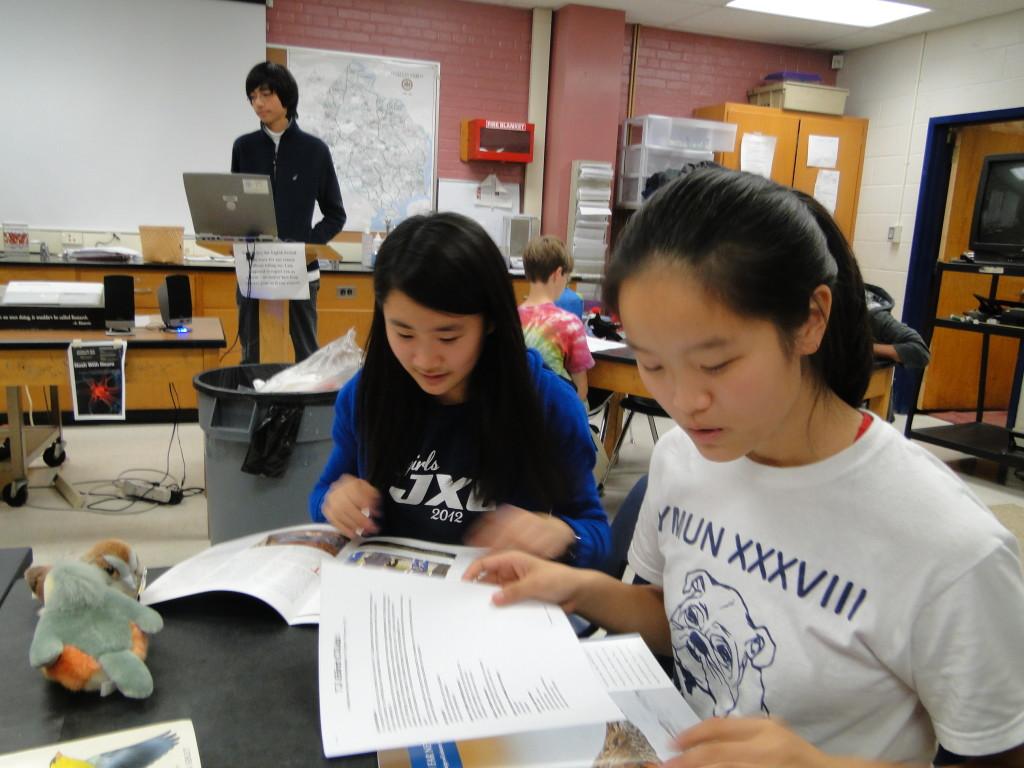 Bird lovers around school gathered in Room 120 on Jan. 2 during eighth period to listen to a lecture presented by Hugh Powell, a science writer at Cornell University’s Lab of Ornithology.

Powell spoke about his recent expedition to Antarctica and the research he conducted on Adélie Penguins. He also discussed his career as both a scientist and a writer.

The lecture was hosted by the TJ Bird Club, which was founded this academic year.

“Birds are a really important window into the natural world, and I think that their ability to capture people’s attention is really effective,” said founder of TJ Bird Club, junior Sayed Malawi.

Malawi hopes to have more guest speakers from Cornell come in and lecture in the future.