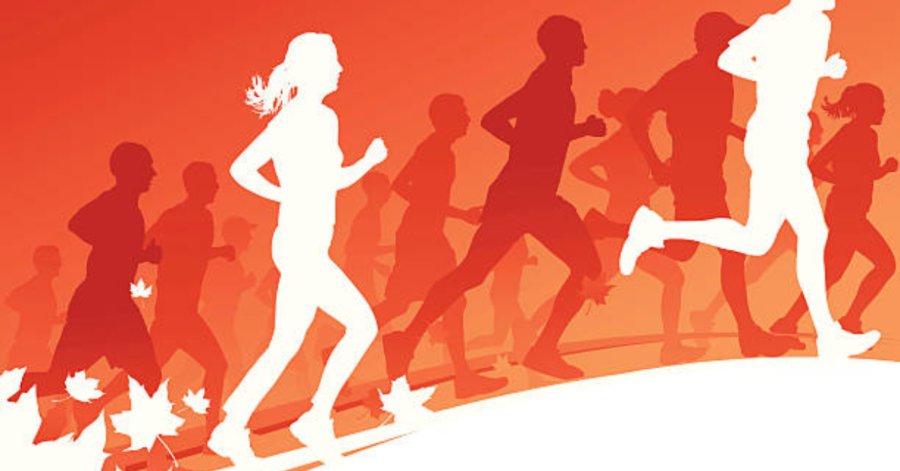 The Jefferson varsity and junior varsity cross country teams competed in a meet at Great Meadows Event Center on Oct. 2, in which they faced off against many other schools. This was an invitational competition where the race length was five kilometers.

All of Jefferson’s teams in three races finished near the middle of “the pack”. One highlight was senior Irene Williams who placed 5th individually in the Varsity A Girls race.

“This is my first season for cross country here at [Jefferson], and how it’s been so far is that there are 3 or 4 heats per gender. So there will be varsity, junior varsity upperclassmen, and junior varsity [underclassmen],” Williams said. “For the varsity race, there were around 350 people, and our girl’s team placed 22nd out of 45-47 teams.”