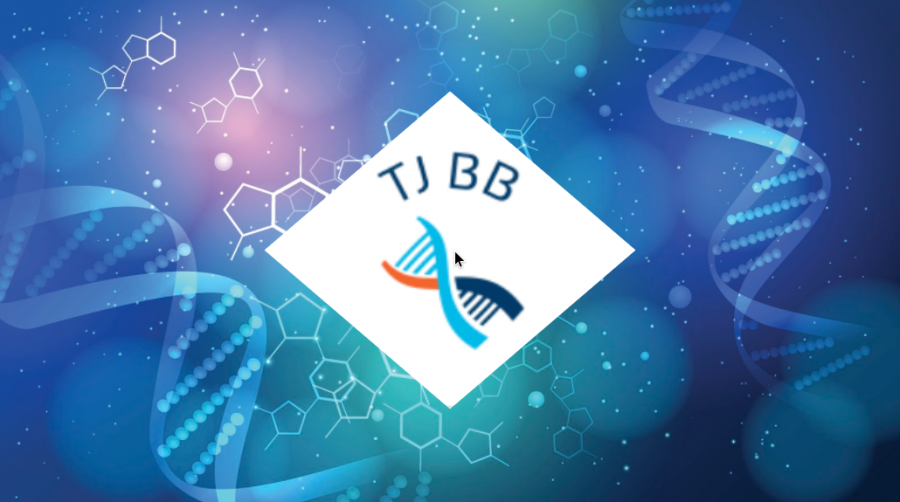 Freshmen Rohan Kalahasty and Srihan Balaji started the Biology Bowl, which adds a unique spin to normal biology competitions by adding a buzzer round.

“We wanted to create the Biology Bowl because a lot of biology competitions cost money and are [extremely difficult]; however, our Biology Bowl is completely free and we made it with varying skill levels in mind,” Kalahasty said.

What differentiates Biology Bowl from other internationally recognized biology competitions such as the USA Biology Olympiad (USABO) is that Biology Bowl brings a new approach to the general competition format.

“The most unique aspects of Biology Bowl are that it’s team based and that it contains a buzzer round, which is a series of faceoffs between our finalists similar to game shows and competitions like the Science Bowl,” Balaji said.

Impressively, within less than a month of its conception, the Biology Bowl was able to draw the attention of and gain sponsorships from multi-million dollar organizations such as Mayo Clinic and Art of Problem Solving, which attracted many competitors.

“We were able to bring in around 500 people to register for the Biology Bowl with almost 50 coming from countries outside of the US, which really surprised us,” Kalahasty said.

The competition format is divided into two rounds. The first round took place on May 8; each team was given two hours to complete 100 multiple choice questions. Following the results of the first round, top teams moved on to the buzzer round, which took place last Sat., May 15.

“We chose to have the first round be similar to normal biology exams in order to keep it feasible for casual participants, but for the second round we implemented the much harder buzzer format because only the top 30 teams make the second round,” Balaji said.

“The competition went smoothly for the most part, though there was an issue with the testing server we were using. It was only allowing 50 tests to be run on the server, though we needed it to run almost 500, but we were able to swiftly fix it so it had no impact on the competition,” Balaji said.

A highlight of the competition for many participants was hearing from guest speaker Dr. John Halamka, president of Mayo Clinic, who talked about the utilization of AI in the field of biology as well as his experiences working with foreign governments and people like Bill Gates.

“We received a lot of positive feedback about our guest speaker Dr. John Halamka, who not only shared his journey in the field of biology and general life experiences but specifically talked about the intersection of biology with artificial intelligence,” Kalahasty said.

Looking to the future, Kalahasty and Balaji plan on hosting another competition this December with a goal to make.

“In our future competitions, we want to make our questions more problem-solving based, which will inspire new thinking and ideas, as well as create more resources to learn advanced biology,” Kalahasty said.