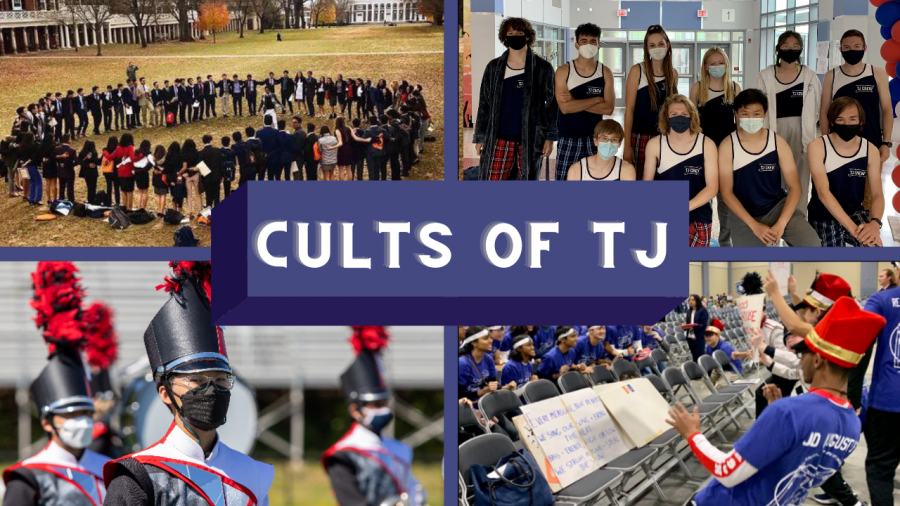 While the word “cult” can carry a sinister connotation, it can also be used more generally to describe a very tight-knit community. To outsiders, these groups may seem exclusive, when in reality, they are places where members of all kinds come together to celebrate a common interest. Many Jefferson extracurriculars carry with them this “cult-like” stigma. The most prominent groups are commonly referred to as the “4 Cults of TJ,” consisting of TJ MUN, Crew, Latin, and Marching Band. However, members emphasize that the clubs are better characterized as families, where students can escape the monotony of school for a few hours each week.