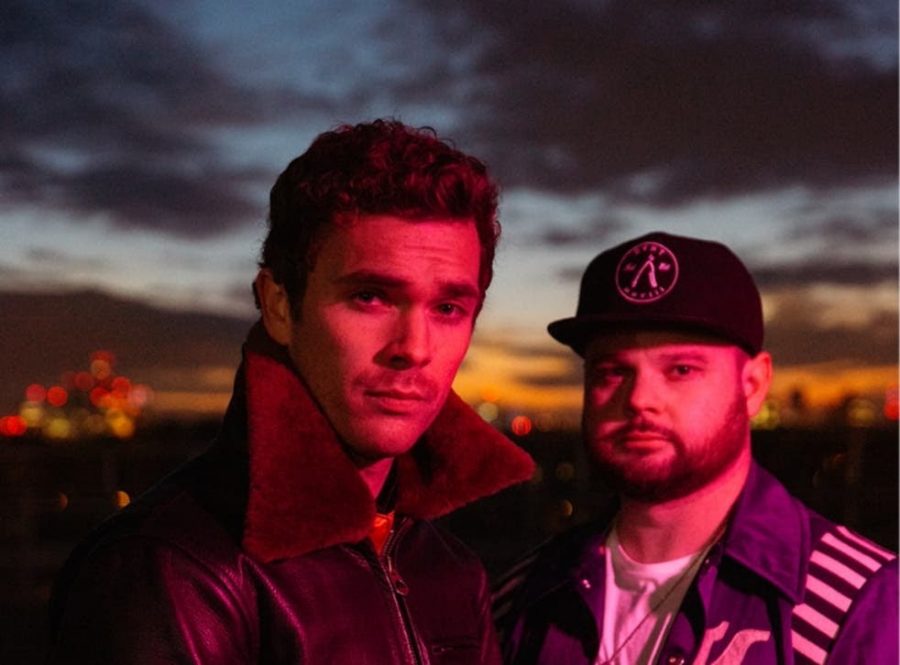 Photo Courtesy of The Independent

Ever since their self-titled debut album, Royal Blood has been hailed as the natural successors to the Detroit garage rock duo The White Stripes. They share similarities: they’re both guitar drums duos that combine rock and blues. However, The White Stripes defined rock music in the early 2000s, creating iconic songs incredible in their simplicity, and they are musical revolutionaries on par with bands like The Strokes. But a band doesn’t have to be revolutionary to be catchy, and Royal Blood proves that. In their third album, “Typhoons,” Royal Blood creates riffs with infectious energy, with lead singer and bass guitarist Mike Kerr singing lyrics that beg to be shouted.

Mike Kerr and Ben Thatcher are the two members of Royal Blood, both hailing from England. Ben Thatcher plays the drums, while Mike Kerr plays bass guitar. What’s interesting and unique about this band is Mike Kerr’s playing: he uses different effects pedals and amps to make his bass sound like a combination between electric guitar and a bass. I think that’s really cool, and it makes their songs feel a bit more fresh and different, which is honestly needed in this album, seeing as many of the songs seem almost formulaic.

I’ve always been a fan of shorter songs, especially when bands can fit a song that feels full and complex in under three minutes. That’s exactly what Royal Blood does in this album; the songs are long enough to pack a punch, but not long enough for the listener to lose interest. The album also combines disco-esque rhythm and strong alt-rock that’s also present in Royal Blood’s first two albums.

“Boilermaker” starts off with a heavy riff and a strong beat that seems straight out of The Black Keys album “El Camino.” Although higher and faster, I noticed that the vocals also seem to take inspiration from that album, with distortion and danceable melodies.

The only song that felt notably different from the rest to me is “All We Have Is Now,” the closer on the album. It’s the slowest and uses piano instead of guitar, which is what you’d typically expect from the last song. But, like many of the songs, it’s flashy and draws you in, but not the most memorable.

Similar to many other modern rock bands, Royal Blood turns to synth and electronic backing, especially on the song “Million and One.” With an automated beat that opens up the song and then fades in and out of the background, it sounded like something out of an action movie to me

Overall, however, for all my going on about how “Typhoons” can stray on the repetitive side, I genuinely love this album. Listening to the album and writing this review, I found myself snapping my fingers and tapping to the beat. If you’re looking for an album with high energy and alt-rock riffs that seem straight off the radio, I’d definitely recommend a listen to “Typhoons.”