Oppression to rights: History of women 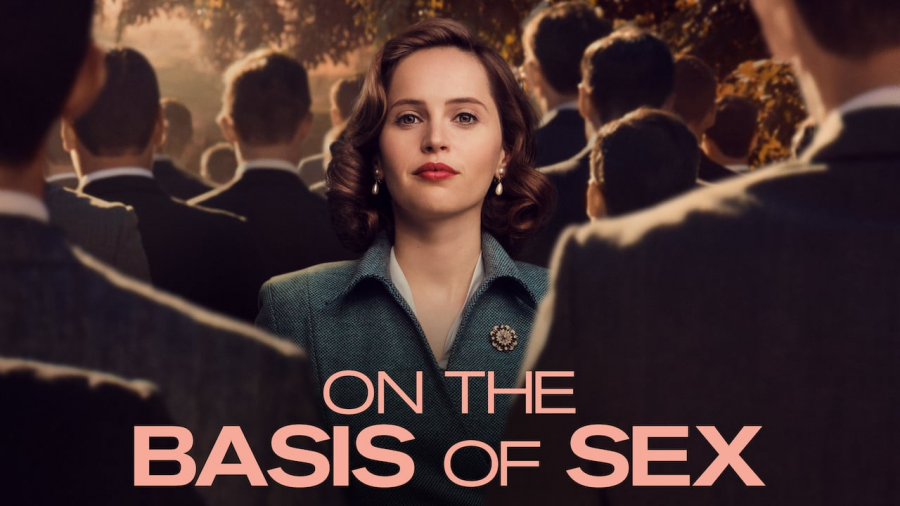 Image Courtesy of The Movie DB

Featuring Felicity Jones as former Justice Ruth Bader Ginsberg (RBG), “On the Basis of Sex” is a strong and powerful film on gender inequality. This riveting biographical film shows us RBG’s early years as a Harvard Law student, and her later years, as she took on her first landmark case against gender inequality in the early 1970s.

March, National Women’s History Month, is the perfect time to watch movies that celebrate and showcase women and their contributions throughout time. To honor women and feminists throughout history, here are five movies you should watch:
On the Basis of Sex (2018)
An inspirational film about one of the most prominent females throughout history, “On the Basis of Sex” tells the story of Supreme Court Justice Ruth Bader Ginsberg (RBG). This biographical drama follows the life of RBG and showcases the obstacles and hardships she faced in the span of her career as a lawyer. In addition to bringing her talent and abilities to light, the film lays low the prejudice and sexism she encountered for being a woman, despite the fact that she was a gifted and capable lawyer.
Moana (2016)
The movie “Moana” carries with it plenty of inspirational themes for all ages, despite being a Disney movie. The story it tells, about a young woman going against traditions to be who she wants to be, is one that is relevant even in this day and time. Following your dreams and being true to yourself are only some of the messages the audience receives during this enjoyable romp with jammable musical tunes along the way.
Hidden Figures (2016)
A compelling, innovative film based on a book of the same name, “Hidden Figures” follows the careers of three African-American women at NASA during the Space Race. The movie showcases how women, especially women of color, have fought against the prejudice of their time. With wonderful performances from an all-star cast and clever dialogue, this movie stands as both a masterful story and a testament to the perseverance of women.
A League of Their Own (1992)
“A League of Their Own,” a movie covering the first All American Girls Professional Baseball-League, portrays the lives of a lovable group of female baseball players, all put together on the same team. This strong and riveting film is critical to watch by women of all ages, as it showcases the power women have and the strength they can show together in the face of adversity. Added in 2012 to the United States National Film Registry for being “culturally, historically, or aesthetically significant,” the movie is motivating, charming, but most of all, fun.
Wonder Woman (2017)
Despite being a superhero movie focusing heavily on action, “Wonder Woman” brings to life a strong yet well-portrayed female lead, played by actress Gal Gadot. In this film, the main protagonist Diana, princess of the Amazons, ends up meeting an American pilot and leaves her home to serve alongside men in a war to end all wars. As the first female superhero movie in over a decade, “Wonder Woman” showcased the strength of females in a heroic fashion, motivating and pushing people’s mindset that women can be anything they set their heart to.