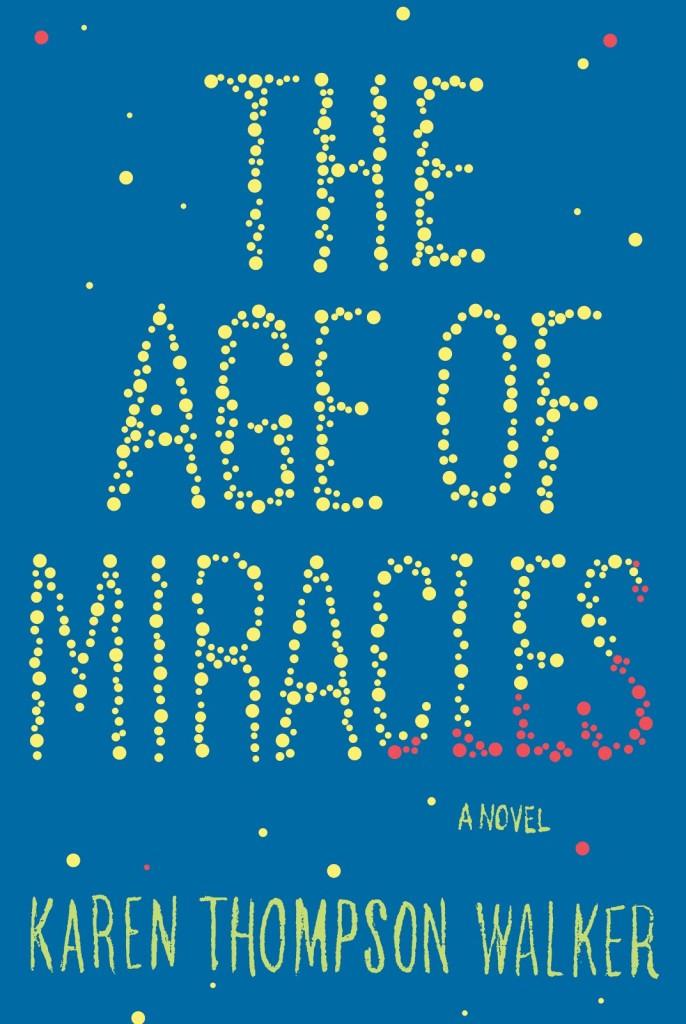 It is an age of terror. It is an age of devastation. The Earth slows in its rotation, and with that reality, our world is changed forever. The premise may seem ludicrous, but in her debut novel, “The Age of Miracles,” Karen Thompson Walker spins a tale worth stopping for.

While some might expect such a novel to turn into a daring adventure or a scientific escapade, Walker follows the trend of suburban dystopia novels, choosing her protagonist as a preteen from California named Julia. It is through Julia’s eyes that we observe not only the Earth’s shuddering halt, but the drama of a middle school bus stop, family conflicts and the first crush of an adolescent girl.

“The Age of Miracles” begins on a haunting note with Julia’s reminiscence of a time when the sun came up and went down at the designated time. This sort of foreshadowing in narration continues throughout the novel, creating the dread of the inevitable disaster.

Walker’s novel takes flight when she begins to interweave suburban issues such as grocery shopping and extramarital affairs with the planetary crisis, forming a history of the era after the “slowing” began. In subsequent chapters, Julia recounts events such as her best friend’s running away to a “daylight” colony, a place where humans who believe in remaining diurnal rather than a staying on a 24-hour clock gather and the death of a man killed by the change in gravity’s effect on speeding car, all while trying to attend school and go about a normal life.

Walker’s research for the book is evident in the clean way she links her facts together. Though some of the changes she makes to our world are startling such as the danger of being exposed to radiation if you stay outside for very long, they all bring to light how much  we take for granted.

One of the few downsides of Walker’s novel is when the suburban commonplace eclipses the global changes.

Despite its unending reel of common problems and breathtaking premise, “The Age of Miracles” is not a melodramatic book, and that is where it succeeds as a glowing representation of our world. The miracles that its title refers to are not only the global ones, but the little ones that we see every day and often take for granted.

Though I was skeptical about how interesting such a novel could be from the vantage point of a girl who barely knows rudimentary astronomy, the way that Walker pulls it off was nothing short of miraculous. Every day, as Julia’s science teacher has to replace the sticky note for Earth on his poster of planetary rotations, the new normal is pushed back a few seconds further, making each chapter a new and thrilling experience.