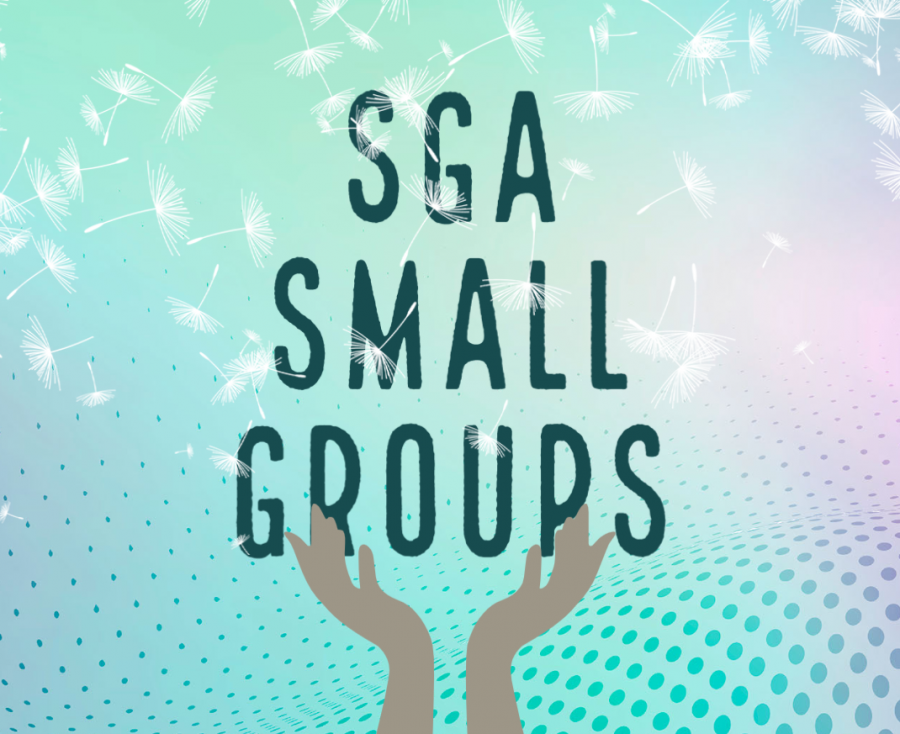 After its first semester and with the beginning of the next, Small Groups debated changes to the program. “We noticed that there was a trend in responses [to weekly forms we sent out to small group facilitators]—that a lot of groups rarely met because they couldn’t find times to. We needed to provide a new option in the second semester for those groups to reform,” Jordan Lee said.

“Small Groups have been released! Check your email!” Upon reading the announcement, the Jefferson student’s stomach churns in anticipation. Switching tabs, they hesitantly click on their Gmail account. “Welcome to the Second Semester of TJ Small Groups!” They exhale and slowly scroll through the list of their soon-to-be friends.

Small groups were initiated by SGA back in July of 2020 from the worry that incoming freshmen would have difficulty with forming social interactions in an online school setting. As a safe space for students to meet new peers and form friendships while at home, many filled out the sign-up form and were put in groups with others who shared similar interests.

“A lot of my [small] group mates did [Model UN], so we were able to talk about that and it was always something to connect our group,” Garv Jain, a Jefferson freshman, said.

These small groups are each headed by one student facilitator, who finds ways to bring their groups together during gatherings, such as challenges, games, and similar activities for all in the group to participate in.

“My group and I played games like skribbl.io, two truths and a lie, and others to bring us together through the course of the first semester,” freshman Diana Lin said.

Heading into the second semester, the SGA restarted the initiative, giving students the option of either staying with their original group or joining a new one. Jefferson senior and founder of the Small Groups program Jordan Lee explained what the restart could offer for students.

“We realized that some students had missed their original opportunity to sign up for small groups [during the first semester], so we wanted to provide a new ability for students to reform groups and meet new people [again],” Lee said.

Freshman Sanika Kale shared how she took advantage of this option to say goodbye to her old small group members in order to join a new small group of students.

“We all [my small group members] decided to make new groups because we wanted to meet new people and make new friends [a second time],” Sanika Kale, a freshman at TJHSST said.

With the overwhelming reality of juggling academics and extracurriculars in the virtual setting,  some small groups deteriorated under the stress of maintaining the call schedules and relationships, while others have completely fallen apart by the end of the semester.

“My group and I kind of fell out of contact [during the semester] due to scheduling issues, and general businesses. There wasn’t really a time [for us] to meet up outside of one or two calls,” senior Katie May Kretzer said.

On the other hand, some students had positive experiences with their small groups to the end of the first semester and chose to stay in their old groups and continue building the bonds that they had fostered throughout the original program.

“I couldn’t have asked to be put in a better group. I really loved the people in my original small group, so I decided to stay in it,” Jain said.

“I hope that [my small group members and I] become closer and that we are able to stay close and stay in contact through the rest of our time at Jefferson,” said freshman Aashi Dugar.