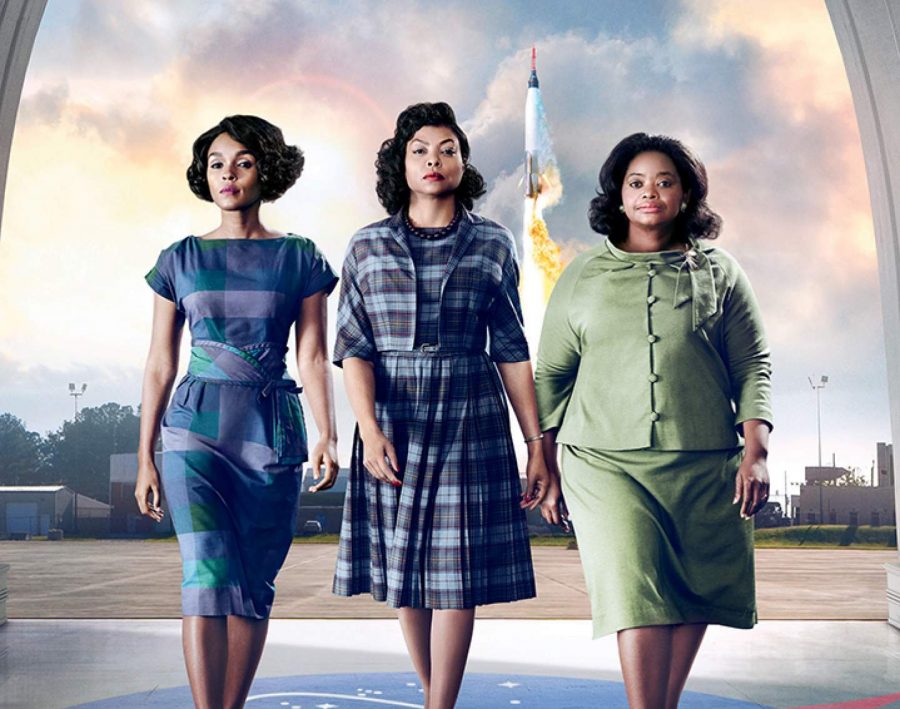 From left to right are Mary Jackson, Katherine Johnson, and Dorothy Vaughan—characters in the movie “Hidden Figures,” played by Janelle Monáe, Taraji P. Henson, and Octavia Spencer, respectively. The trio serve as a team at NASA, helping to complete one of the greatest space operations in history.

National Black History Month is just beginning, and it’s time to sit down and enjoy some cultural moves relating to Black history. These are my recommendations for movies I’ve watched that have educated me on African American culture.
Selma (2014)
“Selma” is both a profoundly empowering and deeply saddening movie, based on the true story of Dr. Martin Luther King, Jr.’s campaign to secure equal voting rights. A historic film, it depicts the hardships as well as the triumphs in the life of Dr. Martin Luther King, Jr., while highlighting how King and his fellow supporters changed American history forever.
Hidden Figures (2016)
“Hidden Figures” is a powerful representation of both women and African Americans, and of course, of African American women. This movie covers the story of three revolutionary African American women at NASA, who served as the mathematicians behind one of the biggest space operations in history.
The Hate U Give (2018)
Based on the heart-wrenching original novel of the same title, “The Hate U Give” discusses the unequal balance between the rich and the poor, black and white. After a fatal shooting of her best friend, protagonist Starr Carter needs to find her voice and speak up for what is right. This movie brings to light the darker side of being an African American, while also celebrating the freedom we have to defend ourselves and others around us.
Queen of Katwe (2016)
“Queen of Katwe” is a true story about a 10-year-old chess prodigy from Uganda, whose ingeniousness and success enabled her to compete in national, international, and other renowned chess competitions. This movie celebrates both African culture and the ability to succumb to obstacles.
The Color Purple (1985)
“The Color Purple,” based on the novel written by Alice Walker, follows the life of an African American woman in the 1920s who experienced both physical and emotional abuse from her father, and then her husband. While experiencing such abuse, the protagonist perseveres, holding onto the hope that she will once again be reunited with her sister, whom she was separated from years ago. This movie covers the difficulties and hardships, such as racism, poverty, and abuse, faced by many African Americans in that time. While it is critical to celebrate the good steps that have been taken throughout history, we also need to cover heavier topics like abuse and racism in order to fully understand how history shaped us all.